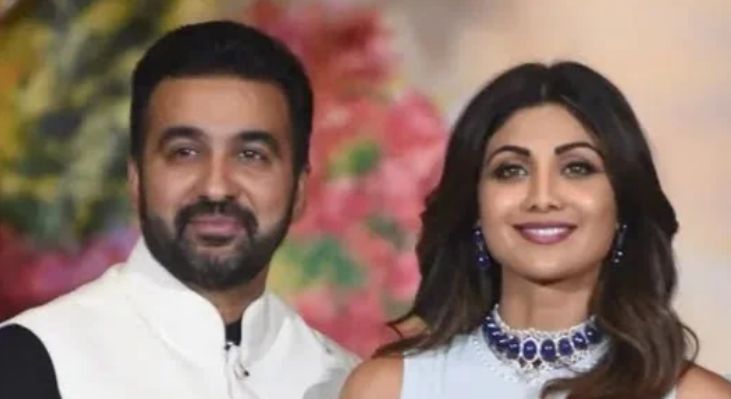 Since his arrest, he is in judicial custody and is constantly trying to get his bail. This case has had a deep impact on both the personal and professional life of Raj's wife Shilpa Shetty.

According to the sources, a friend of Shilpa said that Shilpa is planning to move somewhere else. At the same time, she has also revealed that Shilpa has been in shock since Raj's secret came to the fore.

Shilpa's friend said, "Shilpa had no idea that these diamonds and duplexes were coming through a dishonest way." She added, "Shilpa doesn't even want to touch Raj Kundra's money. Shilpa is working and she is enough to take care of her kids."

She said further that Shilpa has told everyone in the industry that she is ready to do films after 'Hungama 2' and 'Nikamma'. Anurag Basu and Priyadarshan have already offered her roles for their films.

Shilpa Shetty is very active on social media these days. The actress is constantly sharing motivational posts amidst the controversy.

Recently, the actress also shared a glamorous photo of her look from 'Super Dancer Chapter 4', in which she wore a designer saree of Indo-Western style.