Jacqueline Fernandez’s Bhoot Police is set to release on September 17. 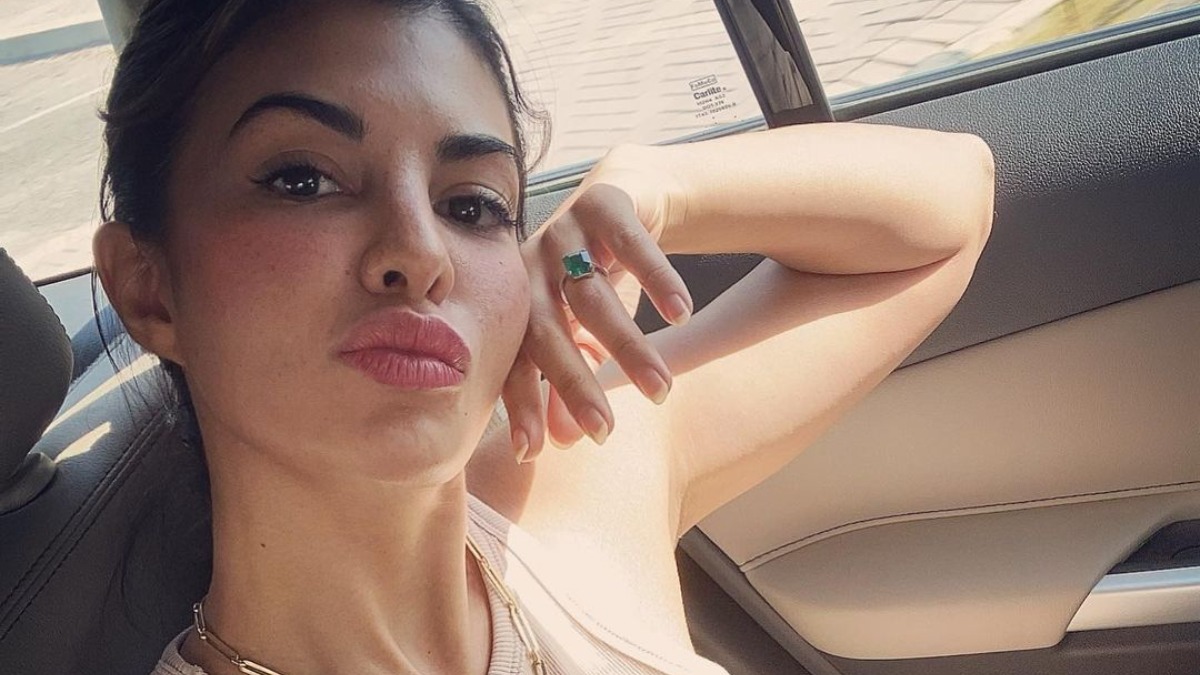 The Enforcement Directorate (ED) has questioned actress Jacqueline Fernandez in Delhi for five hours in connection to a money laundering case. However, the actress is not the ‘accused’ but the ‘witness’.
Today's investigation was in relation to a multi-crore extortion ring allegedly run by Sukesh Chandrashekar, a "renowned conman", also accused in a bribery case involving the Election Commission.
"She is not an accused, but is being examined as a witness in the case against conman Sukesh Chandrasekhar," an official told a reputed channel.
On August 24, the investigation agency announced that it had seized a sea-facing bungalow in Chennai, $82.5 lakh in cash, and over a dozen luxury cars in relation to Chandrashekar's money laundering case.
Reportedly, a case was filed against Chandrashekar and others over alleged criminal conspiracy, cheating, and extortion to the tune of about ₹ 200 crores.
ED earlier had said, “Sukesh Chandrasekhar is the mastermind of this fraud. He has been a part of the crime world since the age of 17. He has multiple FIRs against him and is presently lodged at the Rohini jail.”

ED had also summoned Jacqueline's 'Bhoot Police' co-star Yami Gautam earlier this year to record her statement in connection with alleged irregularities under the Foreign Exchange Management Act (FEMA).
According to sources, a sum of over Rs 1 crore appeared in the actress's bank account from a foreign entity, and FEMA standards were not followed, prompting the bank to notify the ED about the transaction.
Yami Gautam and Jacqueline Fernandez, both are preparing for the release of 'Bhoot Police,' a horror-comedy starring Saif Ali Khan and Arjun Kapoor. The movie will be released on September 17 on Disney + Hotstar.