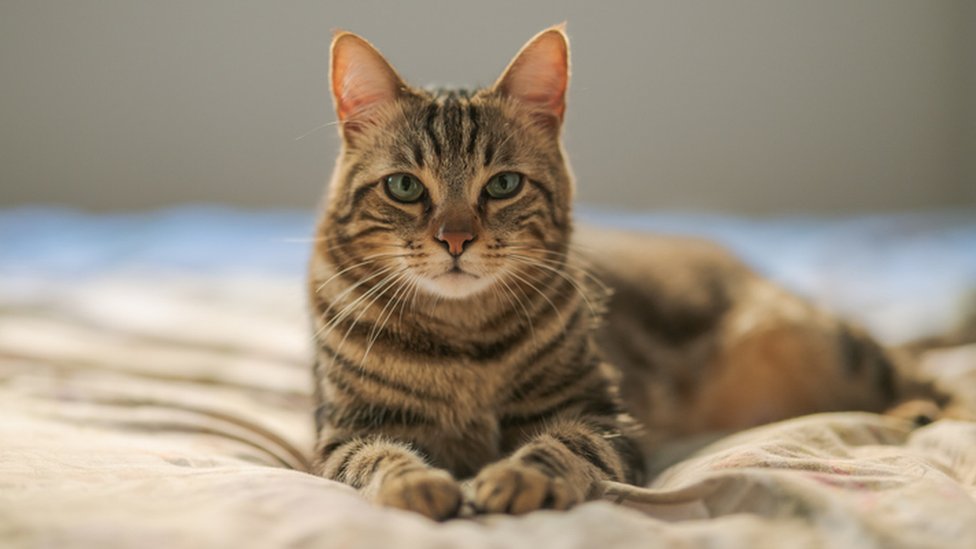 This shocking incident is from Madrid, Spain. The elderly woman was living alone with cats for a long time. After the woman’s body started smelling the neighbours informed the police and later, police recovered the decomposed body from the apartment.

As per police, the woman was eaten by the pet cats till the waist.

Reportedly, the neighbours were suspicious after the terrible smell was coming from the woman’s flat. On Monday, Police reached the flat and broke the door with the help of firefighters. Later, the dead body of the woman and her five cats out of seven were recovered.

The two surviving cats were sent to the Animal Rescue Centre, and the stomach of five cats was tested to find out if they contain the residuals of the woman.

It is suspected that the woman died three months ago and because of this her body was looking hideous. However, the post-mortem report is yet to come.

The elderly woman was living alone in the flat since 1996, the woman was 79-year-old.