Accused have been booked under POCSO Act and an investigation is underway. 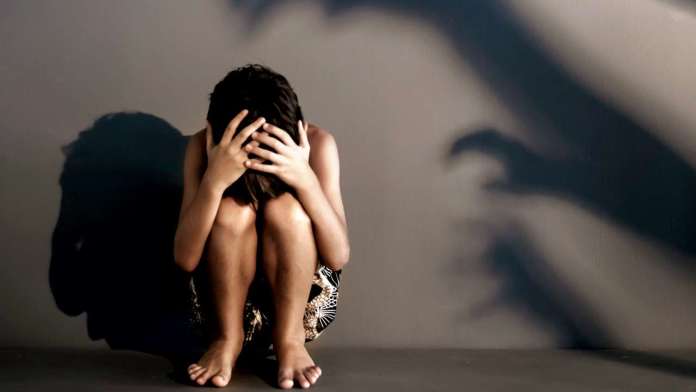 In a shocking incident in Madhya Pradesh, two brothers gang-raped the accused's minor sister as vengeance for their sister's rape. Over seven months ago, the first victim (sister of two brothers) who is also a minor was raped. The second victim’s brother was accused in the case.
This odd series of rape cases occurred in Madhya Pradesh's Rewa district.
The boy charged with the first rape case is currently in jail. However, as a form of revenge, the rape victim's two brothers conspired to rape his 16-year old sister.
The minor girl has filed a complaint against the first victim's brothers. According to the police, "Both real brothers harassed her by entering the house and then fled after threatening to kill her. At the time, she was all alone in the house."
Accused in the second rape case have been booked under POCSO Act and other sections for their crime and investigation is underway. “Appropriate action will be taken based on the facts which will come to light in the investigation,” said ASP Shivkumar Verma.

The police confirmed that it was a case of vendetta rape based on their early investigation.
According to the police, a rape case was filed seven months ago and the accused is in custody. Now, the minor girl who filed a gang rape case on September 19 turned out to be his sister. The first rape victim's brothers are involved in the gang rape.
The police are currently raiding places in an attempt to apprehend the brothers. The accused remain at large.