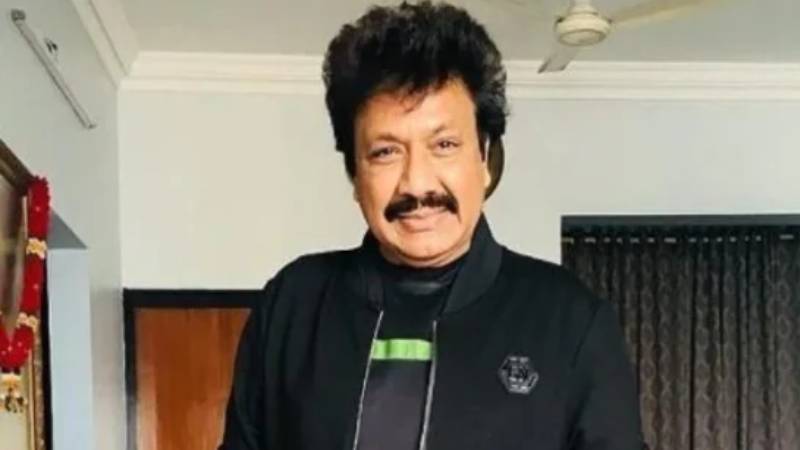 In another unfortunate news for Bollywood, Shravan Rathod of duo music composer Shravan-Nadeem, who had tested positive for Covid-19, died on April 22 night after suffering a cardiac arrest and multiple organ failure. Reportedly, he was admitted to Mumbai's SL Raheja Hospital and his condition was critical.

The news was confirmed by Sharavan Rathod's bereaved son on Thursday night and with teary eyes said, "Dad took his last breath a few minutes ago after suffering a heart attack. Many of his organs stopped working," he said.

Shravan's health saw a continuous deterioration in the last three days and owing to his condition, doctors started his dialysis on Monday night as his kidneys were not functioning properly.

Shravan and his music co-composer Nadeem Akhtar Saifi produced several hit songs in the 90s. They composed music for many numbers and apparently, all of them were chartbusters. To name a few, the duo had composed music for films like ‘Aashiqui’, ‘Saajan’, ‘Phool Aur Kaante’, ‘‘Raja Hindustani’, 'Sadak', ‘Dil Ka Rishta’, ‘Kasoor’, ‘Raaz’, to name a few.

Pertinently, the duo started their career in the 70s with the hit Bhojpuri movie 'Dangal'.