The speculation on the death of Siddharth Shukla has come to an end. His alleged injury has been disclosed by his gym trainer Sonu Chaurasia to the press 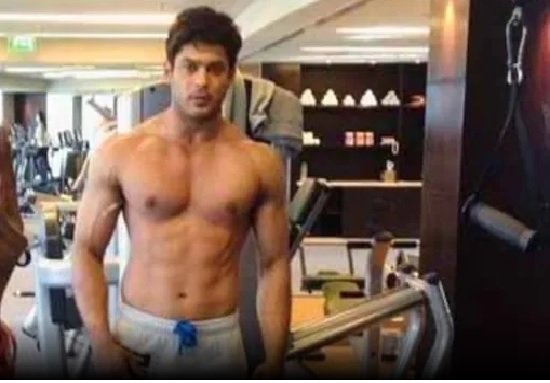 Sonu Chaurasia said, "One-and-a-half months ago, Sid’s leg was twisted while walking in the house and he had collapsed. He was undergoing treatment for nerves at Kokilaben Hospital. He couldn't even stand. The doctor prescribed him antibiotics. He was forbidden to move too much. However, working out was not forbidden. He told to come again when it got better. Usually, Siddharth himself used to drive. But after his injury, his driver used to come with Siddharth. He had stopped running but he kept working out.

Sonu Chaurasia said, "We are all shocked. He was very strong. I have been training him since the era of 'Humpty Sharma Ki Dulhaniya'. Yes, for the last four to five days I was not in touch with him. That's because I Was in Bhopal. There was my film shoot going on. He never took shortcuts to gain muscle. He usually ate paneer etc. He was very strong. He was genetically strong."

Injury may be mentioned in the post-mortem report:

Sonu Chaurasia further said, "The post-mortem report is talking about the injury before the heart attack. I think it is the same injury that he had suffered one to one and a half months ago. He used to joke about his strong personality. Yes. Let's get you vaccinated, but he laughed and avoided that if he had to go out somewhere, he would not. When there is a schedule to go out somewhere, I will get the vaccine."