#SidharthShuklaBBKing trends on twitter; Fans recalls his memories as BB 13 premiered on 29 Sept 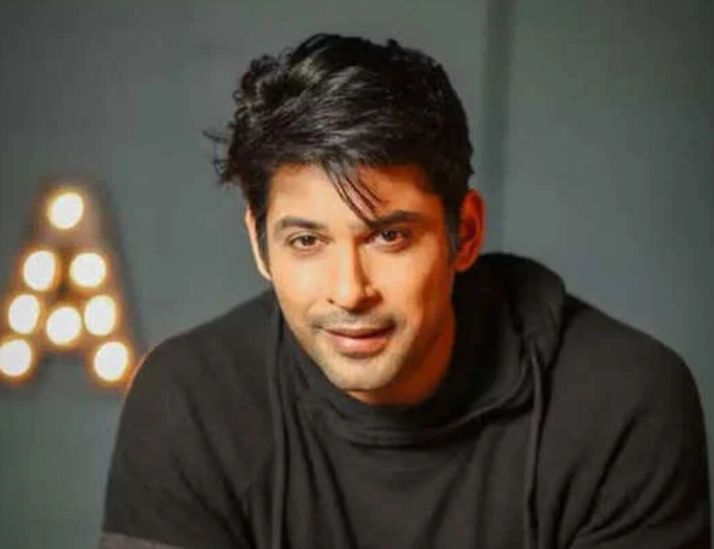 Bigg Boss 13 winner Sidharth Shukla‘s fans has once again taken the twitter by storm as they are trending “Sidharth Shukla BB King” showing their support to the actor. The actor died on September 2 due to massive cardiac arrest.

Sidharth Shukla played the show with dignity throughout the entire season. From his dialogues to his brewing romance with Shehnaaz Gill made headlines every now and then.

SIdharth participated in Bigg Boss 13 and won hearts of the entire nation. The show was premiered on 29th September in 2019. Today, the fans recall his memories from the show.

Here are some of his most popular memories from Bigg Boss 13:

1. Sidharth as a lone wolf 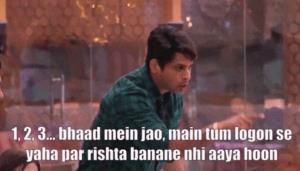 Who can forget the actor's iconic '1, 2, 3...12 Bhaad Main Jao' dialogue wherein he had stated that he is here to fight alone and does not need anyone in the game. Sidharth Shukla also had muttered the famous lines 'Akela Tha Akela Hun Akela Rahunga' during one of his fights.

2. Asim turned as an enemy 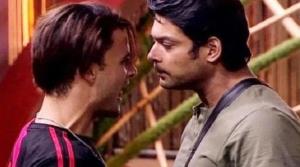 Sidharth Shukla had turned friends to foe with model Asim Riaz on the show. The two had some adrenaline-rushing fights on the show for the world to remember. 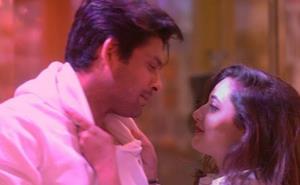 Sidharth Shukla's love-hate relationship with his Dil Se Dil Tak co-star on the show was one to look out for. They had some bitter arguments on the show that grabbed several eyeballs.

4. Sidharth’s bond with his mother 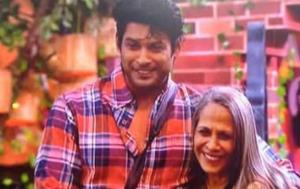 Sidharth Shukla had an emotional reunion with her mother on the family week of the show. Fans were left gushing as the actor shared a warm hug with his mother on her entering the show. He was also left teary-eyed after reading a letter from his family. 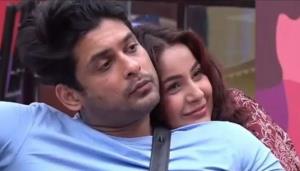 Sidharth and Shehnaaz shared many adorable moments on the show and their friendship had continued even outside the show. Such was their popularity that the two were known as 'SidNaaz' together.