Will “uphold the principles of Gandhiji and Shastriji”: Navjot Sidhu 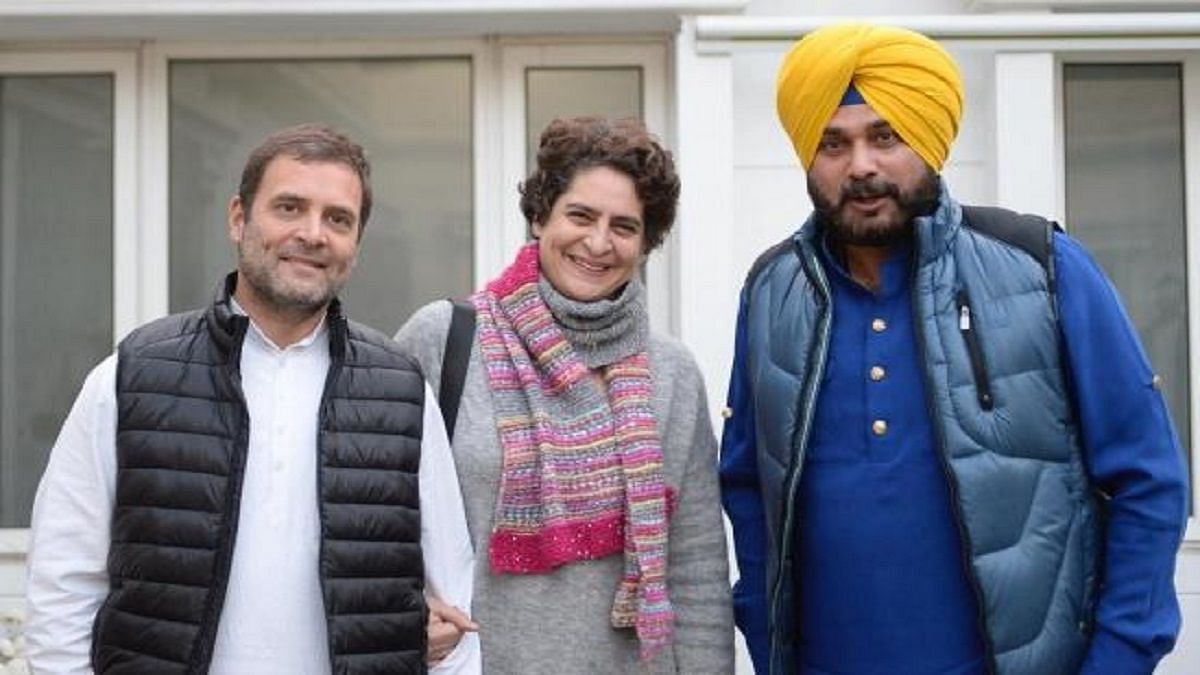 Navjot Singh Sidhu's dramatic resignation as president of PPCC has only escalated the Congress crisis in Punjab. With the grand old party preparing for next year's crucial Assembly election, Sidhu on Saturday said that "post or no post...I will stand by Rahul Gandhi and Priyanka Gandhi Vadra."

Today, on the occasion of Gandhi Jayanti, Sidhu pledged to "uphold the principles of Gandhiji and Shastriji" and that he remained committed to ensuring the victory of Congress.

"Will uphold principles of Gandhiji and Shastriji... Post or no post will stand by Rahu Gandhi and Priyanka Gandhi! Let all negative forces try to defeat me, but with every ounce of positive energy will make Punjab win, Punjabiyat (Universal Brotherhood) win & every Punjabi win!!" he remarked on Twitter.

On September 30, Sidhu's close confidant indicated that he may reconsider his resignation. “Navjot Singh Sidhu will remain the president of Punjab Congress and lead the party in upcoming elections. There are small issues which will be resolved soon,” said Mohammad Mustafa.

An evening meeting between Punjab CM Channi and the unhappy Sidhu resulted in the U-turn.

Sidhu, he claims, "acts emotionally at times," which the Congress leadership is aware of.

The decision regarding the officials in question is not made yet. A major development in state bureaucracy is expected soon as the government has sent a panel of 10 officers considered best for DGP’s post.