Famed, but controversial, Punjabi rapper Sidhu Moosewala is the Congress' novice candidate from Mansa for the February 20 assembly polls. 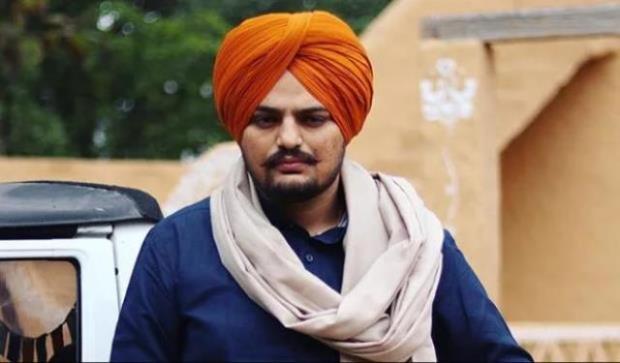 Famous Punjabi Singer and Congress candidate from Mansa Sidhu Moosewala during his rally slams Aam Aadmi party’s Delhi model. Sidhu called it Delhi’s Rape Model.
Moosewala on Tuesday, during his election campaign, showed gratitude to Congress leader Rahul Gandhi for visiting Mansa. He said, “We are going through a very crucial time period. It is election time and candidates from various parties are seeking votes. Some parties don’t have an agenda. When asked who should become the MLA then people say that person who can help us in our work should become MLA.”
“Punjab should aim for good change. During the last elections, we selected the wrong candidate for ourselves. AAP claims that we will bring Delhi model to Punjab. But, do we really need such a model? In Delhi, a girl was abducted and raped by six men on 26th January. We don’t need such a rape model in Punjab,” said Sidhu.
“Punjab people can be poor, drug addicts, unemployed but no one in our state dares to commit such crime,” he added.
Also read: BJP to bring in anti-conversion bill in Punjab, foreign forces including ISI a big threat to security in border state : Chugh
Sidhu Moosewala is the youngest and crowd-puller candidate in the Punjab electoral arena as he understands the pulse and instantly strikes a "musical" chord with voters. Famed, but controversial gun donning, the 28-year-old Punjabi rapper Sidhu Moosewala is the Congress' novice candidate from Mansa for the February 20 assembly polls.