Sidhu has been directed to launch a nationwide agitation tomorrow on the issue of spying on political leaders, journalists and other important personalities. 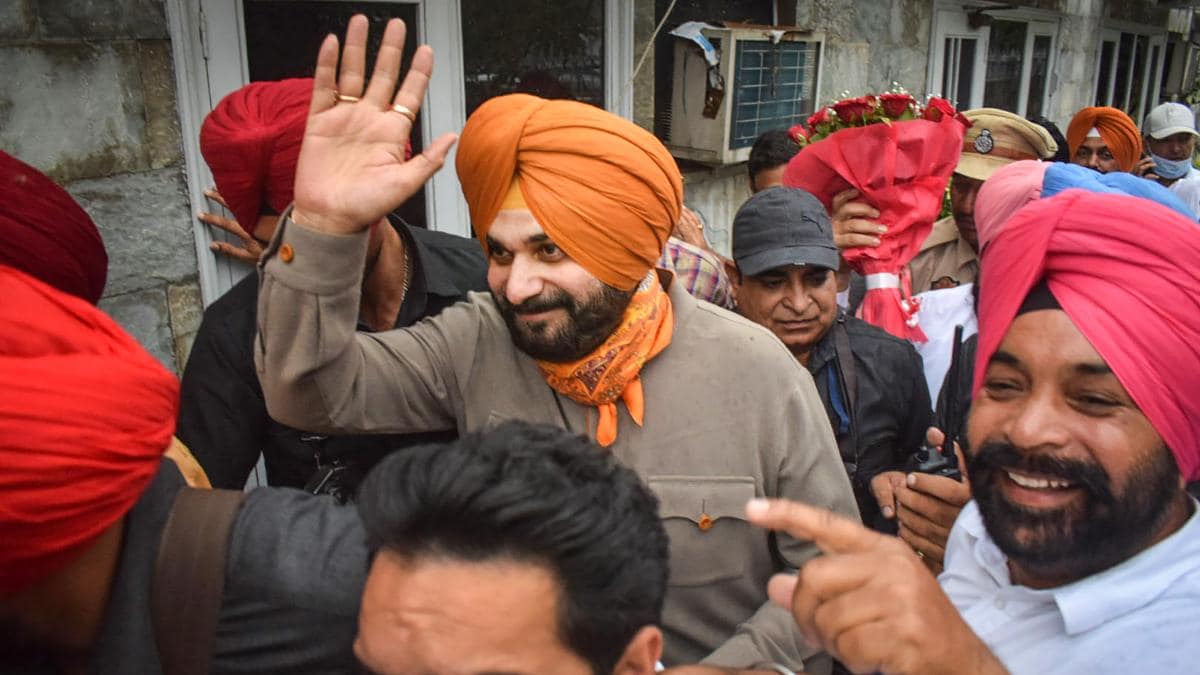 With newly appointed President of PPCC Navjot Singh visiting Sri Harmandir Sahib, Sri Durgiana Mandir, and Sri Ram Teerath to pay obeisance along with the party MLAs sand some Ministers on Wednesday. He is likely to assume charge of the office on July 23 but before the formal assuming of the office, the party has given the first task to Sidhu to launch a nationwide agitation on July 22 on the issue of spying on political leaders, journalists and other important personalities.

In this agitation, while the Congress presidents of all the states have been directed to march towards the Raj Bhavan, the MLAs, and leaders of the party have also been directed to attend at all costs.

The party's general secretary K.C. Venugopal, in a letter to Congress presidents of all the states, clarified that the party high command had taken the issue of phone recordings of political leaders, journalists, and other dignitaries seriously and asked the Supreme Court to conduct a judicial inquiry into the matter.

It has decided to stage a protest demanding the resignation of Minister Amit Shah. Under this protest, a march will be organized towards Raj Bhawan in Chandigarh.

Notably, the Chandigarh administration yesterday imposed Section 144 in Chandigarh and banned any kind of dharna, demonstration in Sector 25 ground. Keeping in view of Section 144 enforced in the city, it will not be easy for the protesters to reach the Raj Bhavan. It remains to be seen whether Navjot Sidhu will pass the first test after his appointment as President PPCC.