The ban came after reviewing the stabbing of 16-year-old with a kirpan by a 14-year-old in Syndeny’s Glenwood High School. 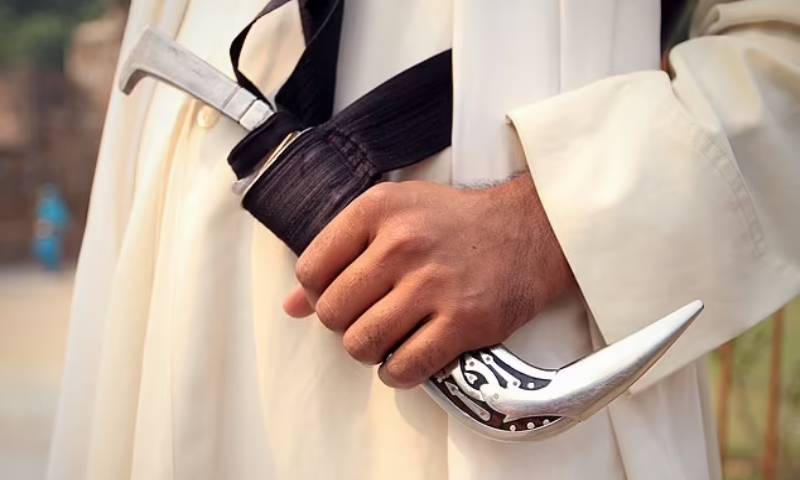 The Australian Sikh community is distraught after the New South Wales Education Minister Sarah Mitchell imposed a ban on the ceremonial dagger/ religious blades ‘kirpan’ in all schools of New South Wales.

The ban came after reviewing the stabbing of 16-year-old with a kirpan by a 14-year-old in Syndeny’s Glenwood High School.

According to the reports, a 14-year-old student indulged in an argument with a 16-year-old during lunchtime at school. In aggression, a14-year-old boy stabbed the other guy twice. The victim, however, was rushed to the hospital for the treatment of stab wounds to his back and stomach.

In a move to control further similar incidents, Sarah Mitchell announced that legislation that currently allowed to carry religious knives at NSW schools was a ‘loophole’ and that will now be closed.

She further added that the ban would remain in place until the legislative changes will be brought in place.

While speaking to the representatives of the Sikh community, Mitchell said she came to know that they were distressed by the stabbing incident.

However, an attack with a kirpan was rare, Mitchell felt the need to impose a ban even the local Sikh community is disappointed.

On the other hand, the ban has prompted Sikh charity “Turbans4Australia” to seek legal advice about whether it could lead to religious discrimination.

According to Australian Sikh Association chairman Ravinderjit Singh, he was informed about the ban news over Zoom meeting with the Education Minister on Monday.


Upon hearing “we were shocked,” he said.

“We are currently holding the consultation meetings with our community and trying to come up with a positive outcome,” he added.

Emphasizing the significance of kirpan Mr. Singh added, “It is not just a kirpan, it is the whole identity and the whole principle of baptism that is linked to the personality of baptized Sikh. It is an honor to wear it. The kirpan is not a weapon.”

It may be noted here that a kirpan is a small knife which symbolizes a Sikh's duty to defend themselves or help those in danger.