Sarah Harding who sang for the English chart topping band Girls Aloud, dies at the age of 39 battling with breast cancer. 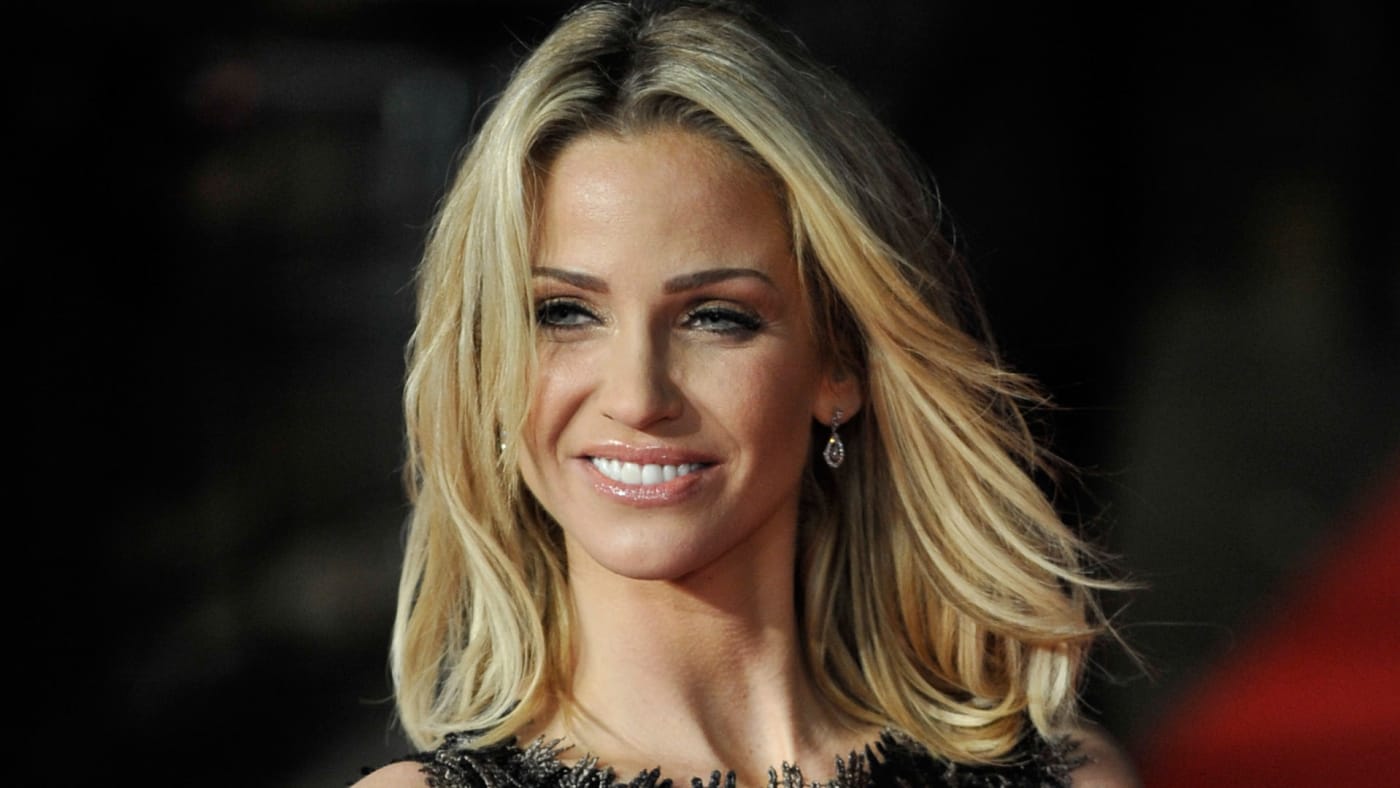 On Sunday, Sarah Harding’s mother announced the heartbreaking news of her daughter passing away. She wrote, “ It’s with deep heartbreak that today I’m sharing the news that my beautiful daughter Sarah has sadly passed away.”

The young singer in August came out about her illness, informing on her social media handle that she was battling breast cancer. She also was very vocal about her illness and gave details about how it had spread to other parts of her body.

Sarah’s mother wrote on her Instagram, “ Many of you will know of Sarah’s battle with cancer and that she fought so strongly from her diagnosis until her last day. She slipped away peacefully this morning.”

Her mother also mentioned that her daughter Sarah was a very hardworking bright star and that she would want to be remembered for the good that she did rather than her battle with the illness.

When Sarah first found out about her illness, she had mentioned in one of her interviews that the medical practitioner told her that she would most likely not be alive next Christmas.

Also read:  Khatron Ke Khiladi: Who will win the ‘Ticket to Finale’?

She mentioned in her autobiography that she wanted to come out about her illness to the public so that anyone with similar symptoms could seek help at the early stage rather than putting it off as she did. Sarah has achieved a lot in her career, as she entered fame in the year 2002 in the talent show called ITV. 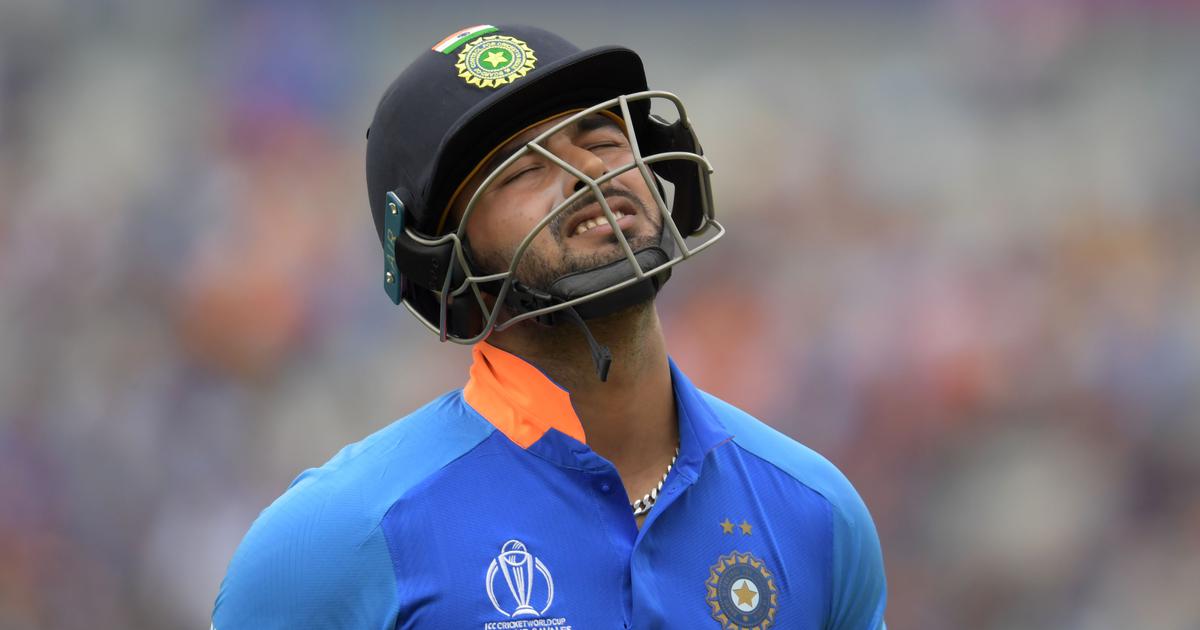 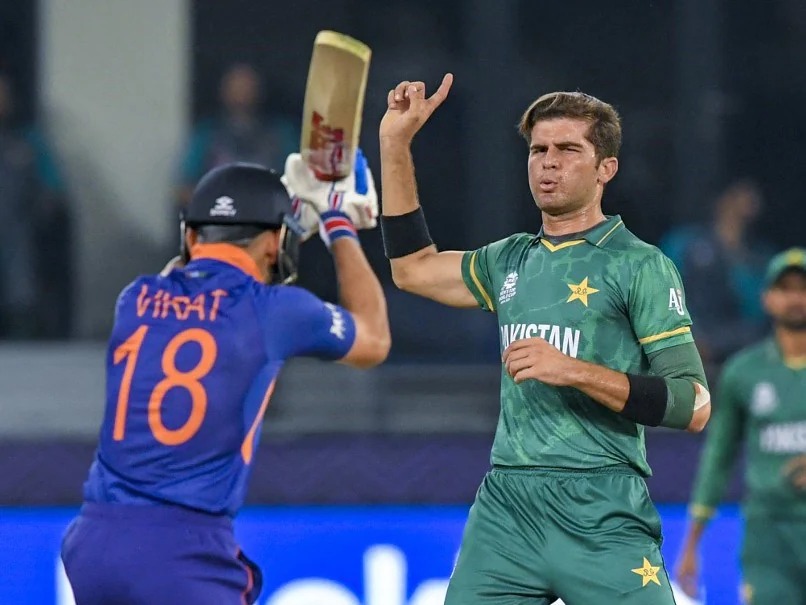