It is being said that in the chat, one is an officer of PUNSAP and one is a procurement officer. 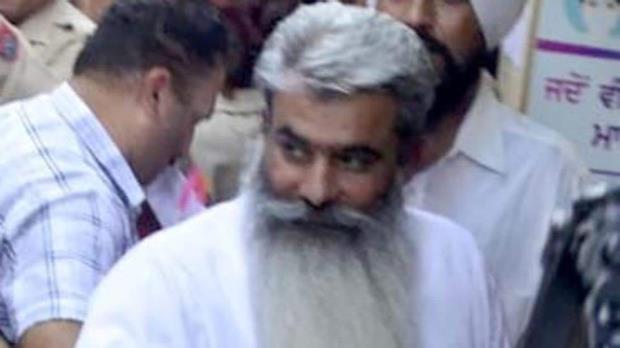 An SMS chat has increased the troubles of former minister Bharat Bhushan Ashu, who was sent to jail in the transportation tender scam. In this chat, there is a conversation going on between two people. It is being said that in the chat, one is an officer of PUNSAP and one is a procurement officer.

The chat also mentions raising funds for Rahul Gandhi's rally. An investigation into the records has now begun, and the 2020 wheat purchases are being closely monitored. A PUNSUP officer and a senior official are chatting by cellphone SMS in this conversation.

Earlier, when the opposition had raised concerns about the subject of purchasing wheat from other states in Punjab, the PUNSAP officials had suppressed the issue. This conversation then also gained attention. Ashu had also disregarded the conversation at the time.

Many such things have been written in this chat, due to which it has come under scrutiny. Such as raising money for Rahul Gandhi's rally, accepting bribes per sack from the grain market, persuading the cabinet minister to approve the tender for the provision of midday meal rations, purchasing wheat from neighboring states, supplying gate permits, etc.

Ashu's troubles have increased after all such things have come to the fore. Ashu has additionally submitted a bail request. According to the information received, Ashu's bail request will be heard on September 7. The contractor who filed a complaint against Ashu, Gurpreet Singh, has given Vigilance access to this chat. Gurpreet is bringing many scams to the attention of Vigilance.