During investigation, police sacked ASI Rashpreet Singh and got to know that he was having an extra-marital affair with deceased. 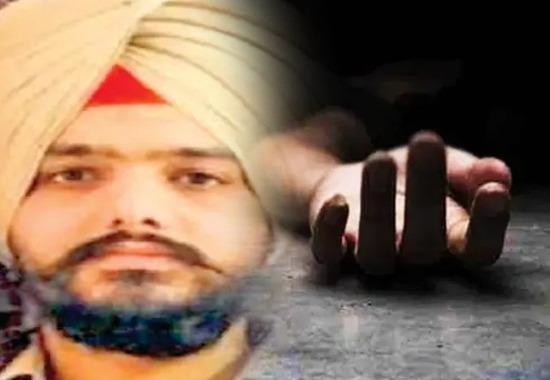 As per latest development in Sohana nurse murder case, police have arrested ASI Rashpreet Singh, who was absconding post murdering a nurse in Sohana village of Mohali, Punjab. As per information, he had an affair with the deceased despite being married and killed his girlfriend after a quarrel. Reportedly her cause of death was broken neck bone due to strangulation.

ASI Rrashpreet Singh was absconding from the time news of murder broke out. As he is now under police custody, accused will be presented in court and police will demand remand for accused to gather all evidences related to incident can be collected.

For the unversed, it was just a few days ago when body of a 23-year-old nurse was found dead near a water tank in park of Sohana area. As per the post-mortem report girl dies as her neck bone break due to strangulation.

Reportedly, deceased was a resident of Seed Farm in Abohar. She used to live in a PG with a friend from Shimla in Sohana village of Mohali and used to work in a private hospital in Sector-5, Panchkula. During investigation, police sacked ASI Rashpreet Singh and got to know that he was having an extra-marital affair with deceased.