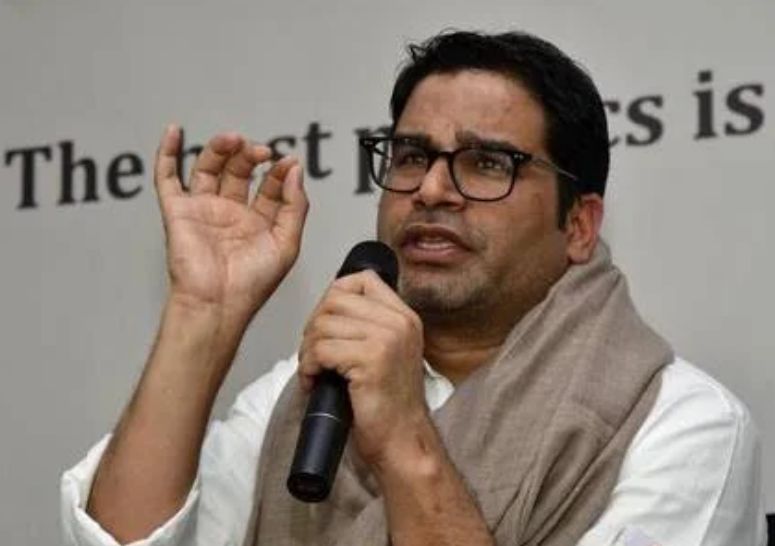 Congress President Sonia Gandhi will take a final call on inducting election strategist Prashant Kishor in the party as Congress leaders are divided over the issue. According to party sources, Sonia has already started the consultation process. Kishor has more recently worked with the Trinamool Congress and has been credited as the man behind the thumping victory of the party in the West Bengal assembly elections.

As Kishor wants a full-fledged role and decision-making authority on election-related issues, party leaders are averse of giving free hand to one person on the selection of candidates.

Reports said Rahul Gandhi and Priyanka Gandhi have no problem in working with Kishor as they have worked together in the past in the 2017 UP election when the Congress was in alliance with the Samajwadi Party. The alliance did not work out and that is why a section of Congress insiders consider Prashant Kishor's success as case-specific.

But the party's senior leaders are divided over the recruitment, with some keen, saying it would be good optics for the party. Others say the wild card entry will not make a difference and the Gandhis must be ready to listen and engage with party leaders and workers, which they have stopped doing.

Mr Kishor had shared a list of plans to be implemented by the party from public rallies, opposition get-togethers and a host of other not-so-suitable plans for the Congress.

"Prashant Kishor has no magic wand," said one leader who doesn't belong to the dissenting group. The election strategist, he said, might also find it difficult to adapt to the culture and approach of the party.

In May, Mr Kishor remarked that the Congress is a "100-year-old political party and they have their ways of functioning".

"They are not open to working on the ways suggested by people like Prashant Kishor or others. They won't be open to working with my style of functioning," he had said, adding that the Congress "must realise that it has a problem and then do something about it".

Also read: 'I am the face of Congress President Sonia Gandhi in Punjab', says Harish Rawat after meeting with Capt Amarinder

The Congress is preparing for polls in Uttar Pradesh, Uttarakhand, Punjab, Goa and some northeastern states next year. Kishor has recently handled campaigns of the Trinamool Congress, the DMK and the YSRCP and has relations across party lines.