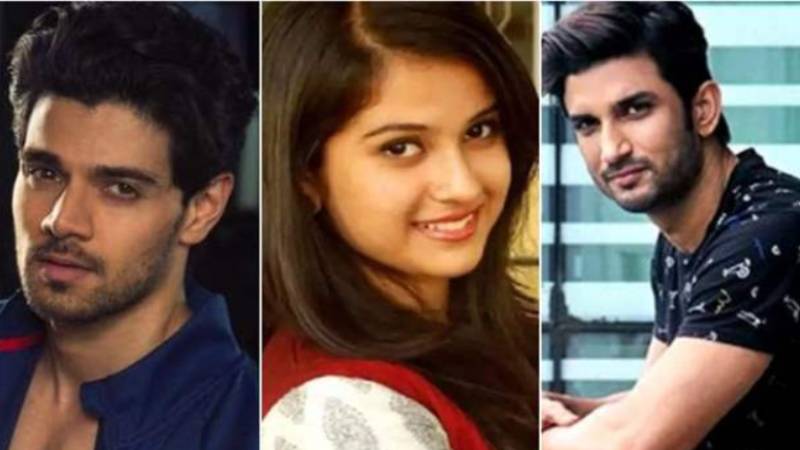 Death of Sushant Singh Rajput and his ex-manager Disha Salian has left netizens to wonder, what incited them to take such a harsh step? So far, many observations and conclusions had been drawn, sometimes even with a lack of evidence.

Some of these posts regarding two young talented people have been linked to Sooraj Pancholi, which adds to the actor's frustration. However, the Hero actor continued to remain silent on these rumors until recently. Sooraj has now filed a complaint at the Versova Police station mentioning he is being harassed and defamed with these 'fake news reports'.

Going by the reports of some media houses, the actor has filed a complaint against a section of the media, YouTubers, and social media platforms, including Facebook, Twitter, and Instagram, that have linked him to SSR and Disha’s death in the recent past without any evidence.  A close source to the publication was quoted saying, “Sooraj has been harassed since Sushant and Disha’s deaths, owing to fake news that was carried by sections of media, social media and YouTube. He has filed a complaint against certain media houses, Youtubers, and certain people who have been spreading fake news and conspiracy theories on Facebook.”

The source further adds the actor holds these gossip mongers responsible for mental harassment. “He wants the rumor mongers to be accountable for the mental harassment caused to him, and also, they must prove the baseless charges leveled against him,” added the source.

"We have received an application from Sooraj Pancholi and an inquiry is on," Versova police station's senior inspector Raghvendra Thakur said.

So far, no offense has been registered (in connection with Pancholi's complaint), the official said. There were recently some social media messages, screenshots, and derogatory content allegedly linking Pancholi to the death of Rajput and the latter's former manager Disha Salian. Pancholi's mother Zarina Wahad earlier denied rumors linking her son with SSR's death. Rajput, 34, was found hanging at his apartment in suburban Bandra on June 14.

Salian, 28, allegedly committed suicide by jumping from a high-rise building in Malad area here on June 8, according to police. The Mumbai Police have so far recorded statements of more than 50 people, including Rajput's sisters, his friend, and actress Rhea Chakraborty, and some other film personalities in connection with his death.

Rajput's father KK Singh on July 25 lodged a complaint with Patna police against Chakraborty and her family members, accusing them of abetting the actor's suicide.

The CBI last week re-registered this FIR as a fresh case and named as accused the same people. Singh also alleged financial irregularities in bank accounts of his son. The Enforcement Directorate has questioned Chakraborty, Rajput's friend and roommate Siddharth Pithani, the late actor's business manager Shruti Modi and some other persons in connection with a money laundering case linked to his death.