A post was shared by Pakistan Embassy in Serbia, criticising and mocking the Prime Minister of Pakistan Imran Khan over non-payment of salary for three months. 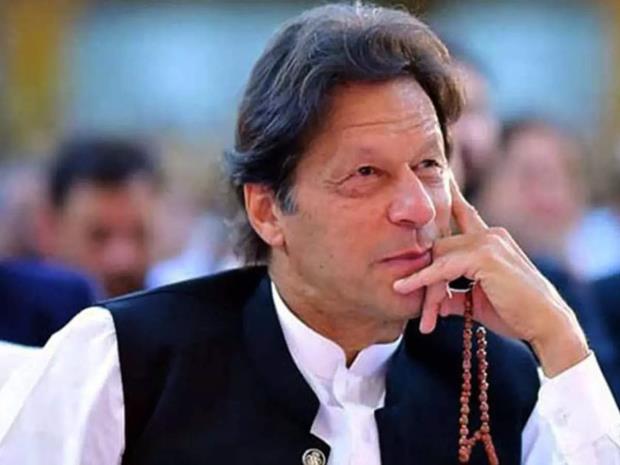 On Friday, a post was shared by the Pakistan Embassy in Serbia on the social media platform – Twitter. The public notice was criticising the Prime Minister of Pakistan and was asking the government that how long it will take to pay the salary of its employees.

The tweet read, “With inflation breaking all previous records, how long do you expect Imran Khan that we government official will remain silent & keep working for you without been paid for past 3 months & our children been forced out of school due to non-payment of fees. Is this #NayaPakistan?”

The writer added, “I am sorry Imran Khan, am not left with another option.”

With the message, the writer also posted a video. The video and the message went viral in no time and now, the questions are started rising on the Pakistani government.

Also Read: Woman wins millions in lawsuit against doctor for allowing her birth

About one and a half-hour later, the tweets were deleted and Pakistan has claimed that the official account of the Embassy was hacked and the matter has been probed. The focal spokesperson to PM Imran Khan on Digital Media, Dr Arslan Khalid, took Twitter and wrote, “The Twitter account of Pakistan's embassy in Serbia is hacked as per information from foreign office and @ForeignOfficePk is conducting an enquiry into it.”