The country already has one of the most liberal constitutions in the world. It allows same sex marriage for all and polygamy for men. 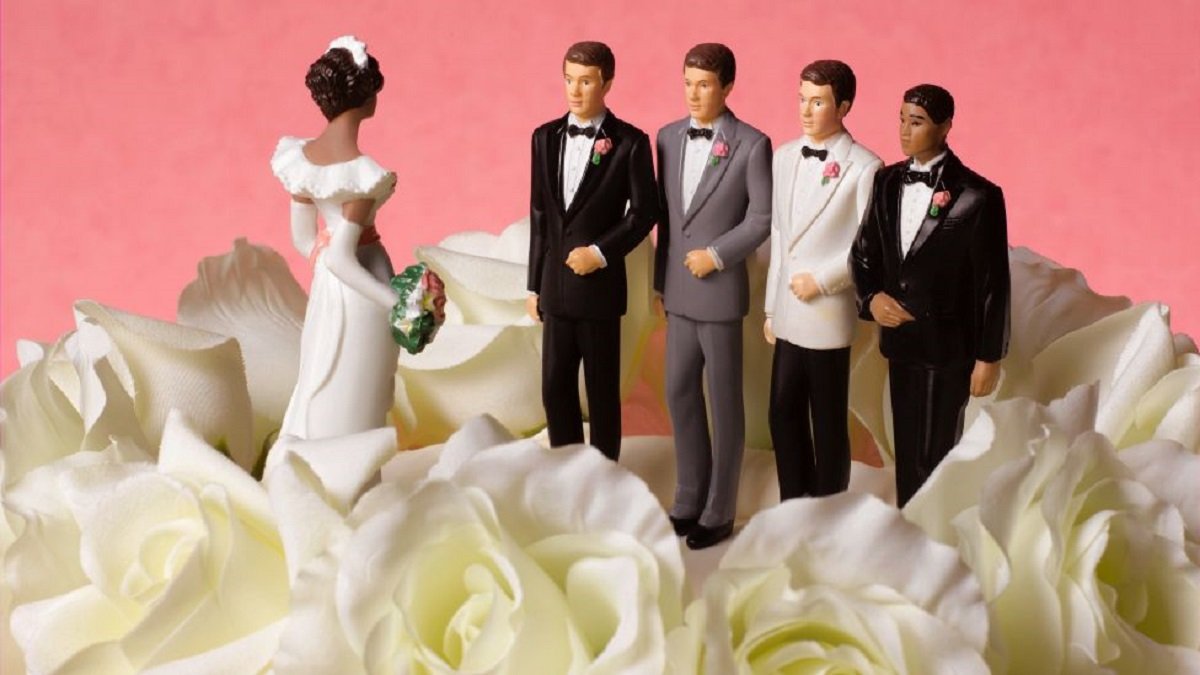 In a bid to promote the right to equality, the South African government has proposed to allow women to have multiple husbands. However, this government proposal has sparked a widespread debate and is facing backlash.

Even though men can have multiple wives legally, the legalisation of polyandry has made conservative and religious groups upset. The idea of women enjoying the same nuptial freedom has not gone down well with the conservative section of society.

The country already has one of the most liberal constitutions in the world. It allows same sex marriage for all and polygamy for men. But, for the sake of equality and choice, gender rights activists have petitioned the government to legalize women having more than one husband.

What do conservatives have to say?

Kenneth Meshoe, the Leader of the opposition African Christian Democratic Party (ACDP), says that it would ‘destroy society if the same marital privileges were provided to women.”

Also Read: Explained: Why it is important to save the Buxwaha Forest?

He further adds that polygamy is “an accepted practice” but polyandry is not. As per reverend Meshoe, marriage with multiple husbands cannot work because “men are jealous and possessive.”

Similarly, expressing the opposition to polyandry, the businessman and TV personality Musa Mseleku, who himself has four wives says, “This will destroy African culture. What about the children of those people? How will they know their identity? Women cannot now take the role of a man. It's unheard of. Will the man be expected to take her surname?”

Ganief Hendricks, the leader of the Islamic Al-Jamah party says, “You can imagine when a child is born, more DNA tests will be needed to discover who the father is.”

Meanwhile, Professor Collis Machoko, who has conducted several kinds of research on polyandry says, "African societies are not ready for true equality. We don’t know what to do with women we cannot control.”