If a couple is parting ways, they should share the responsibility of their pets equally. 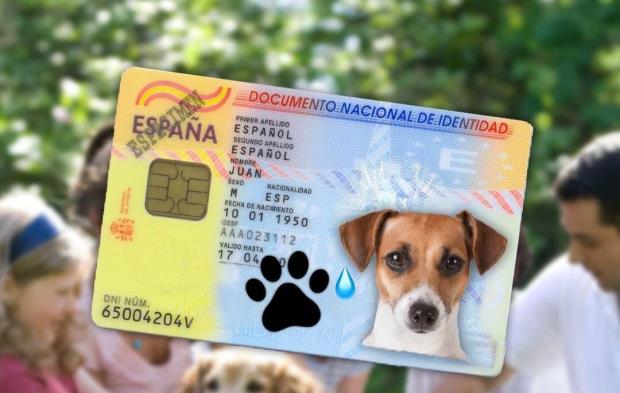 A new law came into effect on January 5 in Spain stating that dogs and cats are no more an object. Dogs and cats will be considered as living and sentient beings for the first time.
A Spanish court has stated, pets are also our family members. If a couple is parting ways, they should share the responsibility of their pets equally.
A cat, dog, fish, turtle or bird pet can be a subject for custody.
Also read: Viral video: Man beats dog to death, for visting his female partner
In October, a Madrid judge came up with a judgment that it gave joint custody of a dog to an unmarried couple. The dog spends a month one by one with each of them. The couple is equally responsible to look after the dog.
This is not the first time when any country thought of doing this. France, Germany, Switzerland, Austria and Portugal have considered pets as sentient beings.
This decision is taken keeping in mind to avoid a legal fight between the couples over who will keep the pets.