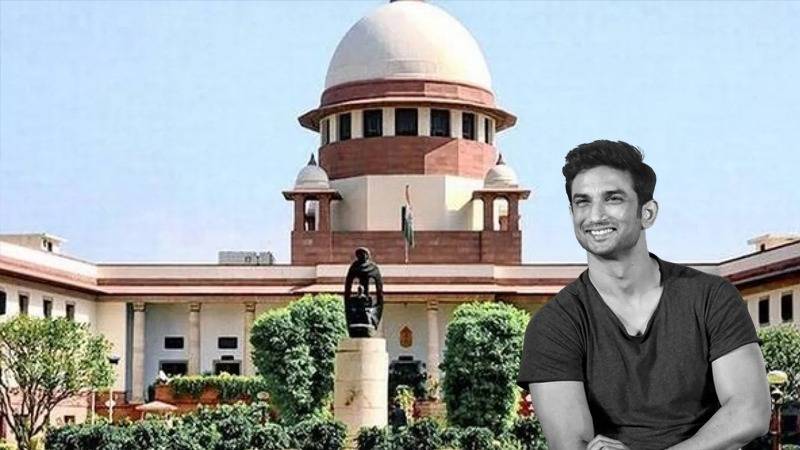 Bihar Police on Tuesday during a Supreme Court hearing termed the Mumbai Police's investigation into the death of Sushant Singh Rajput a "facade" and claimed it appeared that the police in Mumbai were "hiding facts under political pressure".

"Mumbai Police could not have carried on investigation into Rajput's death on the basis of an accidental death report after post mortem report was available on June 25," Bihar government's counsel told the apex court.

"What kind of an investigation Mumbai Police have been undertaking for the last 50 days? Inquest report proceedings can't be unending. And most importantly, there is nothing pending in Mumbai at the moment," said the counsel.

Appearing before Justice Hrishikesh Roy, senior advocate A.M. Singhvi representing the Maharashtra government pointed out, "the kind of sensationalism attached to this transfer petition is amazing."

"Every reporter, anchor, lawyer has turned judge, jury, executioner. I don't know whether his death was murder or suicide, but I can say the murder of CrPC is being attempted here."