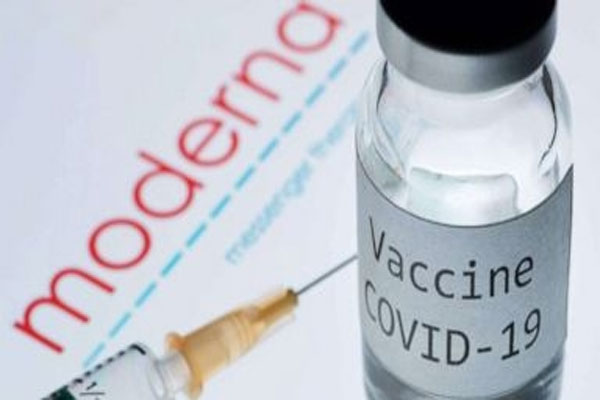 In a first, a new study has pointed out that those taking the Moderna vaccine have reported more side effects than people who get the Pfizer/BioNTech jabs. The study, published in the journal JAMA, analysed reports collected via a Centers for Disease Control and Prevention (CDC) programme called v-safe that tracks side effects in vaccine recipients.

Nearly 70 per cent of those said they had some kind of injection site reaction, like pain or swelling, and half had a generalised reaction like fatigue or chills.

"A greater percentage of participants who received the Moderna vaccine, compared with the Pfizer-BioNTech vaccine, reported reactogenicity; this pattern was more pronounced after the second dose," the researchers noted.

Reactogenicity refers to a subset of reactions that occur soon after vaccination.

People who got a Moderna shot were more likely to have a side effect -- 73 per cent had an injection site reaction, compared with 65 per cent of people who had a Pfizer/BioNTech dose.

Nearly 51 per cent of Moderna recipients had full-body symptoms, compared with 48 per cent of people who got the Pfizer/BioNTech shot.

The gap widened after the second dose.

People over 65 were also less likely to have side effects than people under 65, regardless of which vaccine they received.

"Data from millions of v-safe participants indicate that injection site pain is common after both the first and second doses of either mRNA-based vaccine," the study noted.

Systemic reactions, including fatigue, headache, myalgia, chills, fever, and joint pain, occurred in participants after the first dose, although they were more frequently reported after the second dose among both Pfizer-BioNTech and Moderna vaccine recipients.