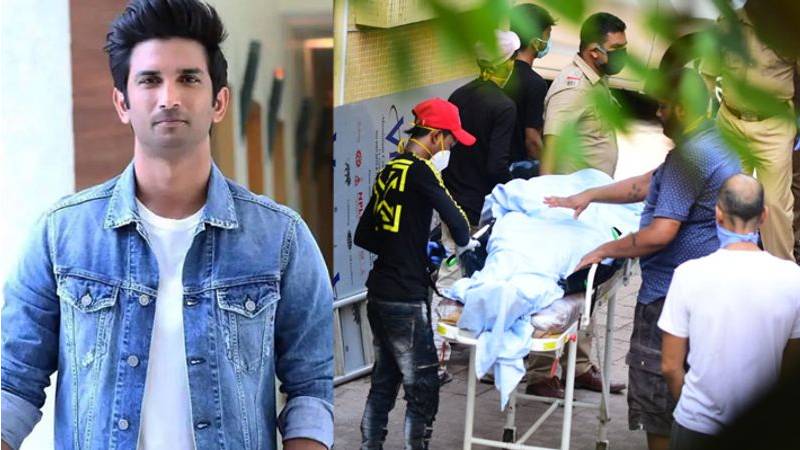 BJP Rajya Sabha MP Subramanian Swamy on Monday tweeted that, according to ambulance staff who carried the body of Sushant Singh Rajput to hospital from his residence, the feet of the late actor was twisted below the ankle.

The veteran politician in his tweet has also taken a dig at the five doctors who performed Sushant's autopsy.

"CBI will find it worthwhile to grill the Dr R.C. Cooper Muncipal Hospital the five doctors who did the autopsy. According to the Ambulance staff that took SSR's body to the hospital, SSR's feet were twisted below his ankle (as if it was broken). The case is unravelling!!" tweeted Swamy on Monday evening.

Also Read:   Did Sushant and Rhea hit each other on the 8th of June?

Swamy's shocking tweet on Monday has once again raised the topic in social media if Sushant's death was actually a case of suicide, as his post-mortem report suggested, or murder.

Sushant Singh Rajput was found hanging at his Mumbai residence on June 14. His body was sent to Cooper Hospital for post-mortem the same day. The postmortem report cited the actor's death as a "clear case of suicide with no other foul play".