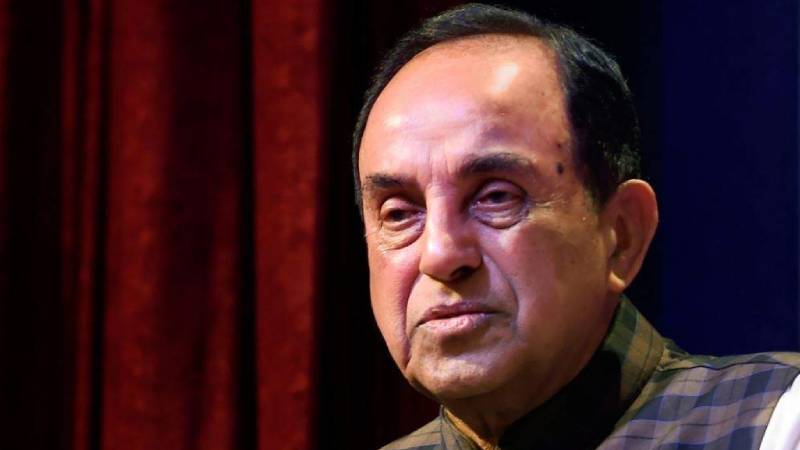 Bollywood has united itself to fight for its image against the media. However, there are people who are not in a mood to back down and are boldly expressing their good or bad experience with the Hindi film industry.

Swamy said, "Even after 67 days of Sushant's case, the Mumbai Police did not register a single FIR in Sushant Singh Rajput's case. They just dismissed the case and called it a suicide. You have to register an FIR under section 156 of the CrPc. They have to register an FIR no questions asked whether the information is credible or not. But they failed to do it, so they violated the law of the Supreme Court judgment."

Swamy also talked about his experience in the Bollywood Industry. Swamy said, "I know the nature of Bollywood as I was elected as Lok Sabha MP twice from Mumbai. I talked to a lot of people therefore I know the culture of Bollywood which is a disgusting culture."

Swamy went on to say that I want the NIA to join the probe of Sushant Singh Rajput as the Dawood Ibrahim gang is involved in Bollywood.