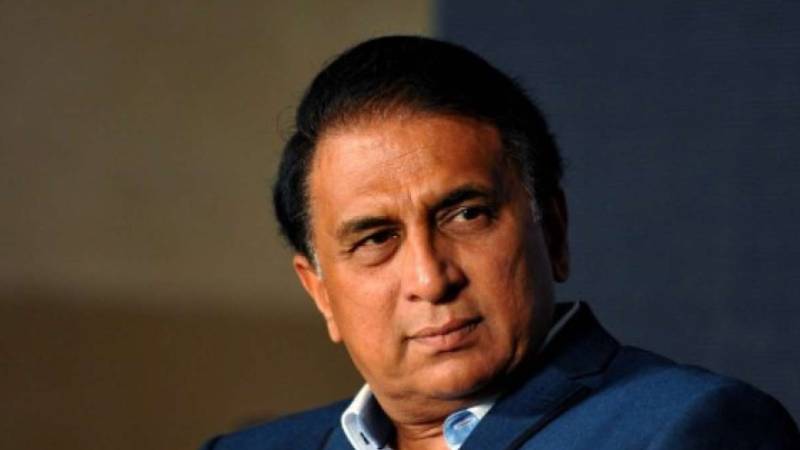 Renowned cricketer Sunil Gavaskar is facing a backlash over comments made about Bollywood actress Anushka Sharma in a Royal Challengers Bangalore match.

Commenting on Indian and RCB captain and Anushka Sharma's husband Virat Kohli, Gavaskar said, "Virat has been practicing with Anushka during the lockdown." Many people were outraged by the remark, demanding that Gavaskar should be removed from the commentary box for the rest of the 2020 IPL season.

"As you can hear from the comment, Akash (Chopra) and I were doing commentary for the Hindi channel," Gavaskar said. Akash was talking about the fact that everyone has very little chance of proper practice. Gavaskar said that it was actually in the rustiness of some players in their first matches..

He emphasized the fact that he was not trying to be a sexist but was trying to say that the players had less opportunity to practice during the lockdown.

Gavaskar's explanation has divided public opinion into two parts on twitter where it has become a major talking point between men and women.

Get the latest update about Cricket, check out more about Top English News, Truescoop & IPL