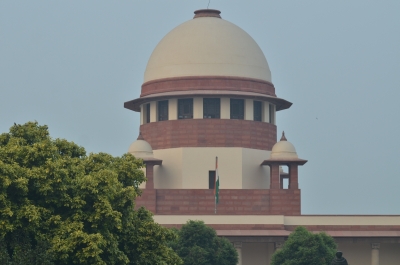 Central government may come in for trouble after Israeli government agencies have raided some offices of surveillance software vendor NSO Group and even Supreme Court agreed to hear a plea by veteran journalists N. Ram and Sashi Kumar seeking a direction for an independent probe into the alleged Pegasus snooping scandal.

The information of raids at offices of surveillance software vendor NSO Group was announced by the Israeli ministry of defence through a tweet. With Israel government becoming active to investigate the alleged snooping scandal, and SC agreeing on hearing plea, the problems of Modi-led-BJP government has intensified.

He insisted that it is an issue, which is making waves in India and worldover and this issue requires an urgent hearing. After Sibal's submissions, the bench said it may hear the matter next week.

The petitioners sought direction to be issued to the Centre to disclose if any of its agencies have obtained license for Pegasus spyware or used it either directly or indirectly, to conduct surveillance as alleged.

Also Read: Travel restrictions being eased for Indian students by US, UK, Germany and others

The plea claimed that hacking constitutes a criminal offence punishable under interalia Section 66 (computer related offences), 66B (punishment for dishonestly receiving stolen computer resource or communication device), 66E (punishment for violation of privacy) and 66F (punishment for cyberterrorism) of the IT Act, punishable with imprisonment and/or fine.