The Supreme Court on Friday has rejected the plea filed by one of the death-row convicts Pawan Kumar in Nirbhaya rape and murder case, who sought for the reviewal of its order rejecting his juvenility claim. 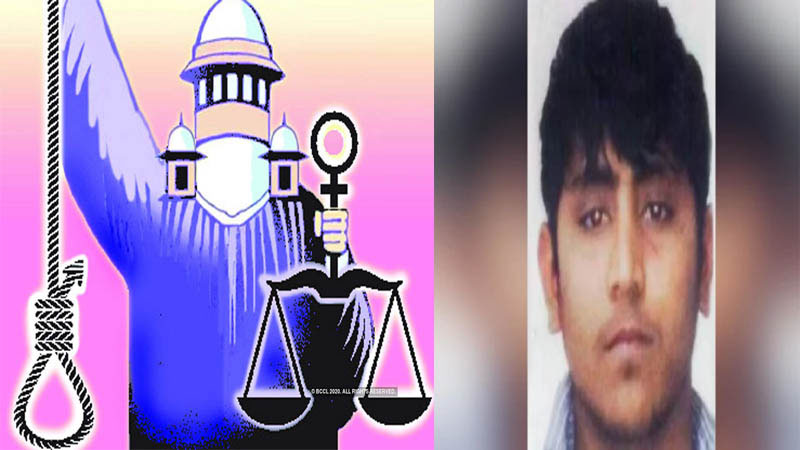 Earlier in the day, review plea was filed which was taken into consideration by a bench of Justices R Banumathi, Ashok Bhushan and AS Bopana.

The Supreme Court, earlier, had rejected juvenility plea of Pawan Gupta and had held that the issue has been decided on the parameters of documents and can not be re-exercised.

The four convicts- Mukesh (32), Pawan (25), Vinay (26), and Akshay (31) are likely to be hanged till death in Tihar jail on February 1 at 6 am, however, there is a chance that date will be pushed forward as Vinay has filed a mercy petition before the President which is pending.

According to the guidelines of Supreme Court, convicts can not be hanged until 14 days after their mercy plea gets disapproval from the President Ram Nath Kovind.

Get the latest update about Mercy Plea, check out more about Supreme Court, Justice to be Served, True Scoop & Nirbhaya Rape and Murder Case