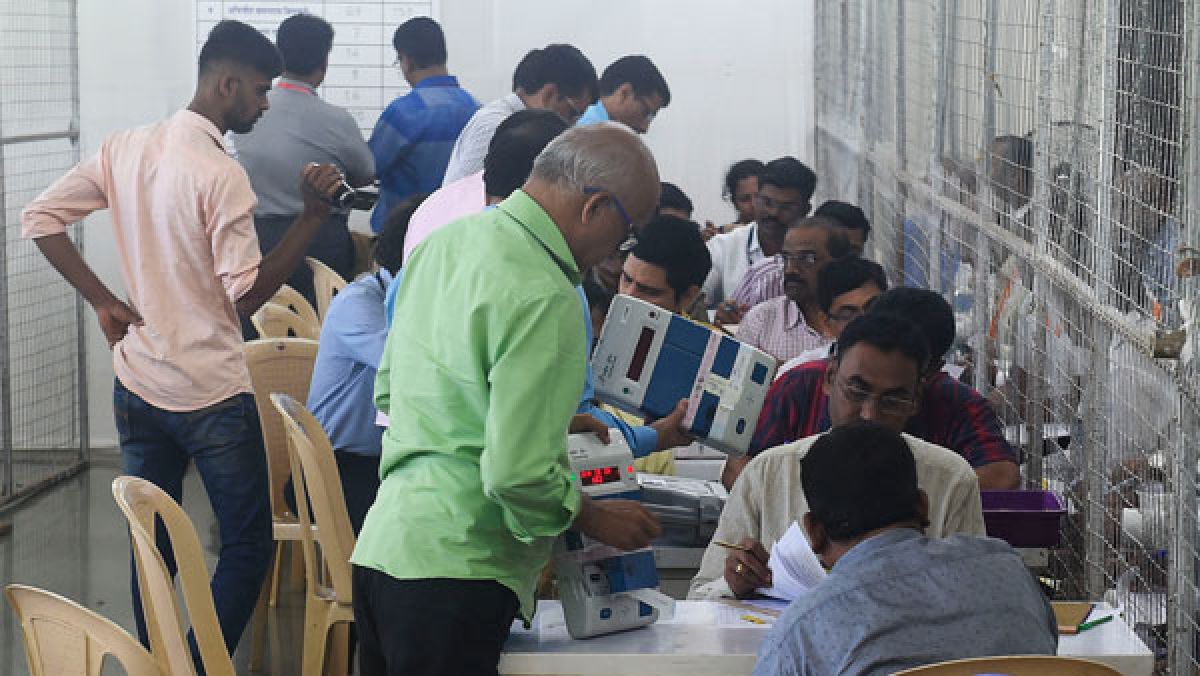 Today’s Surat Nagar Nigam Elections have turned surprising for the people, with many twists. In 2014, BJP had a tough blow in Surat, the centre of the Patidar reservation movement, which has great importance in Gujarat’s politics and had to face the anger of the Patidar community in the results of the polls. While Congress that had a good hold in the city has been severely defeated the Surat Municipal Corporation election, while Arvind Kejriwal's Aam Aadmi Party has performed well.

The results are surprising as Surat has a stronghold of the Patidar community and the Working President of Gujarat Pradesh Congress Committee, Hardik Patel who once had made national headlines for initiating reservation movement for the Patidar community has failed miserably in the polls.

Out of 120 seats, AAP has acquired 27 seats in the Surat Municipal Corporation elections, emerging as the opposition party. Whereas BJP is the winner after acquiring 62 seats (numbers still in counting). Congress could win only 5 seats.

The Aam Aadmi Party candidates have led from 10 t0 20 thousand votes. Given the body elections, such a margin is considered large. In, ward number 17, the AAP has witnessed a landslide victory, with winning other ward numbers -2, 4, 5, 6 and 16 as well.

AAP’s Delhi model has given hopes

Another alarm for the Congress party

The surat municipal elections are being interpreted as another alarming ring for the Congress party. The party entrusted Hardik Patel with a huge responsibility in July 2020. He was the party’s biggest face and had a strong grip in the Patidar community and Hardik Patel also addressed several street-corner meetings, but results have been not in their favour.