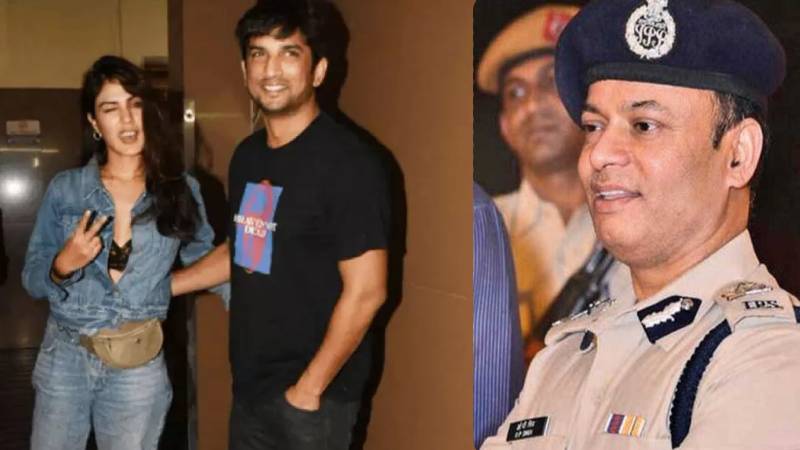 Sushant Singh Rajput's case is continuously taking twists and turns. After Sushant's family accused the Mumbai Police for not taking action even after complaint through WhatsApp in February, Paramjit Singh Dahiya has explained his side of the story.

Quoted by Indian Today, Paramjit Singh Dahiya to whom Sushant Singh Rajput's brother-in-law OP Singh sent WhatsApp messages to about Rhea Chakraborty, opened up on the informal exchange of messages between them. These messages were shared with the media by OP Singh, who alleged that even after a complaint about Sushant's life being in danger, Mumbai Police took no action.

As per Dahiya, OP Singh called him when he came in February to send a police officer to Sushant's house and tell him that he was in Mumbai. India Today quoted him, he said, ""OP Singh approached me and informed that he is coming and requested a few things that senior IPS officer demands. He was staying at Taj Lands Hotel in Bandra. However, I was a little shocked when he told me to inform Sushant Singh Rajput that he is here. I was little amazed that it is a close family then why he is asking me to send a cop from Bandra Police Station and inform Sushant Singh Rajput that OP Singh is here in Mumbai. He precisely told me that I send SHO Bandra police station to inform Sushant that he is here."

From February 18 to February 25, he spoke to Dahiya over WhatsApp, asking his help in Sushant's case, informally. Sushant Singh Rajput's family has alleged that they had contacted and informed Bandra police on February 25 that Sushant's life could be in danger. To these allegations, DCP Paramjit Singh Dahiya said no official complaint was made.

"He is such a senior IPS officer he should know things. However, when I asked to give a written complaint, till the date I was DCP Bandra Zone 9 no written complaint came to me. In fact, no cop was informed at the police station level. My transfer happened on April 1 from Zone 9 and till that time he never contacted me regarding the case. One has to understand a WhatsApp message is not a complaint. He is such a senior IPS officer, he could have just mailed me the complaint. I cannot call anyone to the police station and slap and do things informally," he added.

However, such revelations by officer Dahiya raise many questions on him. The question arises if someone's life is in danger and if the police get informed about this, will they wait for a written complaint? And the chats which have been made public do not show anywhere that Sushant's brother-in-law OP Singh asked him to slam and take Rhea into custody.