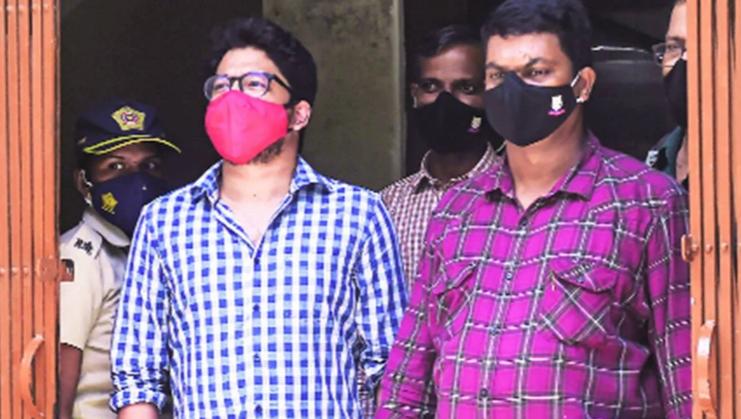 He had filed for bail last month, claiming that there wasn't any evidence against him to prove that he was involved in any drug related offence. Siddharth had also reportedly stated that while the Narcotics Control Bureau (NCB) had relied on the statements of Sushant's manager and cook claiming he had purchased ganja, both of them had retracted later.

Siddharth added that the other accused in the case from whom there were no recoveries made were granted bail, and he should also be considered for the same.

The NCB team had served notices to Pithani to join investigations under the NDPS Act in the drug case but, the investigators claimed, he had not co-operated. Pithani was subsequently picked from Hyderabad and produced before a Telangana court that had granted them transit remand to bring him to Mumbai.

Pithani was the first person to see the actor’s body hanging from the ceiling on September 14, 2020. His statement was recorded by the Enforcement Directorate (ED) as well as Central Bureau of Investigation (CBI) which is the investigating the suicide case of the actor.

The NCB also claimed that it had recovered incriminating materials, including photos and videos, from Pithani’s phone, which showed that he used to ‘arrange/consume’ narcotic drugs and psychotropic substances in ‘large quantity during his stay at the late actor’s residence’.