After Sushant Singh Rajput's mysterious death 'SSRians' had demanded that the CBI must investigate her manager's death as well, as they sensed that her death might be linked to the Dil Bechara actor's death. 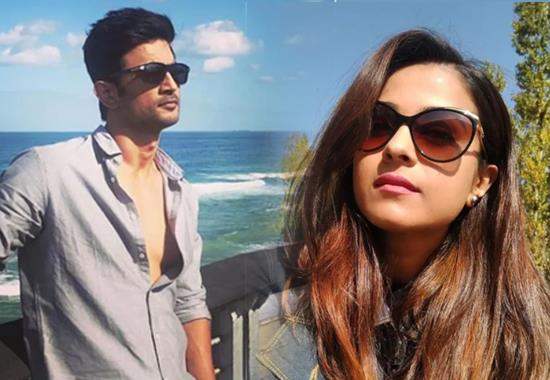 As per reports, the CBI did a thorough investigation and many statements were recorded after which it was concluded that Disha’s foot slipped off the balcony of her apartment. The report quoted a senior official from the CBI saying, "The investigation has revealed that Salian had been organising get-togethers at her residence in the run-up to her birthday. The party on June 8th night was part of it. However, that night, Salian, who had consumed alcohol, lost her balance and slipped from the parapet of her flat."

Furthermore, the official was quoted saying, "Other than a few chats, which were in connection to a brand-building exercise, nothing more was found between Salian and Rajput. While Rajput had searched on Google news reports on him and Salian in the week preceding his suicide, there is nothing to show that her death triggered his suicide. They are two different incidents that are unfortunately linked."

It is pertinent to mention here that while Disha’s death case has been closed now, the CBI is still probing into the SSR’s mysterious death case.