According to the sources, the CBI team from Mumbai has left for Delhi on Wednesday morning. 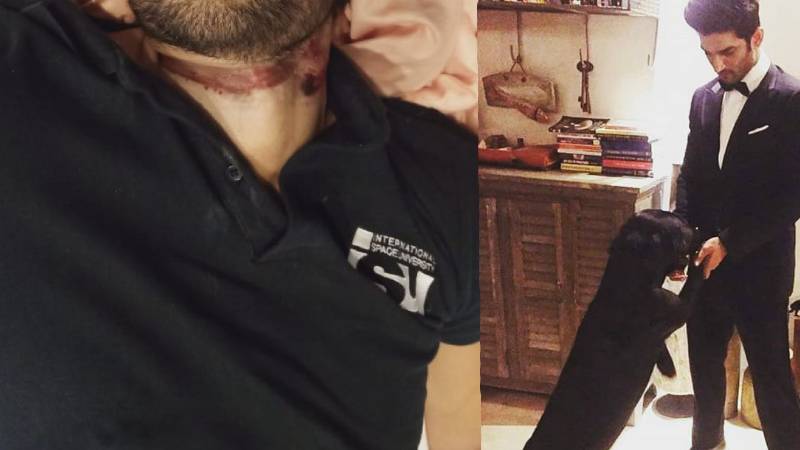 Going by the reports of Times Now, the AIIMS forensic team has not disregarded the angle homicide in Sushant's case. Now, in an interview with a media organization Sushant's former manager Ankit Acharya reiterated that Sushant was murdered from his dog's Fudge's belt. He went on to say that the forensic report will put a stamp on this fact. Ankit said that he has already said that Sushant was strangulated to death and he can never die by suicide.

Sushant gym friend Sunil Shukla who was silenced after he compared Mahesh Bhatt to Rhea Chakraborty's sugar daddy said that Disha Salian and Sushant both were murdered and they are also interconnected. Disha was thrown by someone from her balcony. If you will see chats of Disha, she was in touch with Sushant till April. Shukla also claimed that Disha informed about the miss-behavior with her in the Juhu party via WhatsApp.

Now all eyes on the final forensic report of Sushant Singh Rajput which is soon going to unveil.