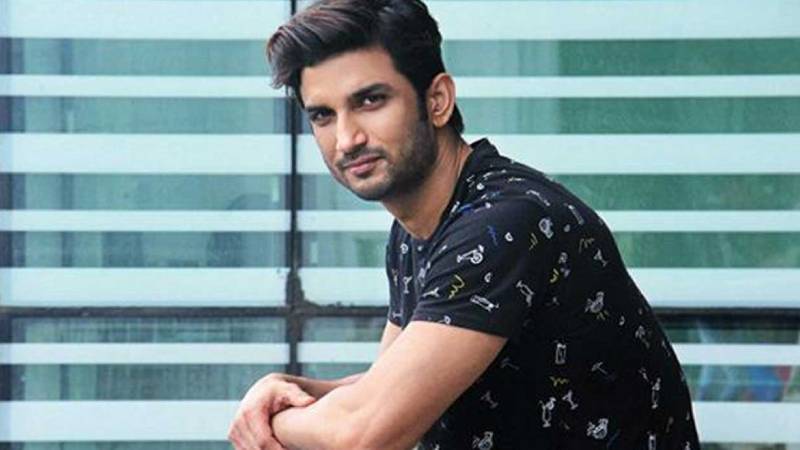 While a section of media is trying to prove Sushant was mentally sick, his friend Smita Parikh in an interview with Republic TV has made various sensational claims. Smita was not only Sushant's friend but also she was close to his family. Smita on Republic TV revealed that Sushant's health deteriorated after the death of Disha Salian. He used to utter that now 'They' will target him and destroy him.

Smita said that although Sushant became anxious he was not depressed or bipolar.  During the interview, Smita revealed that Sushant had messaged and told her that he was in contact with world-renowned scientists and doctors and working on a technology to fight COVid. He used to interact with scientists and doctors and was working on a technology to fight coronavirus.

Smita also said that she still has his chats and she can even show it. The question arises if Sushant was doing such intellectual things then how can he end his own life?