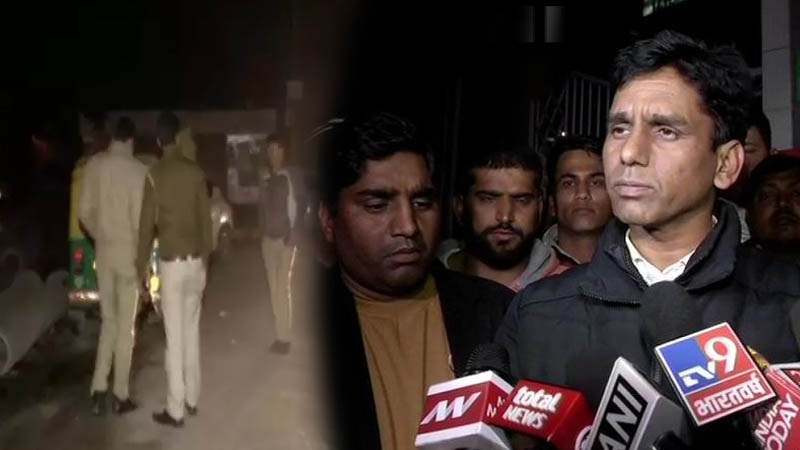 Hours after the massive victory of the Aam Aadmi Party at the Delhi Elections, AAP MLA from Mehrauli was attacked by gunmen. Yadav along with convoy was returning from a temple. As per reports, attackers opened fire at Naresh Yadav's convoy while it was passing through Kishangarh area.

During the attack, one volunteer died while one was injured. However, Delhi Police have arrested one person in connection with the firing on AAP MLA Naresh Yadav's convoy. Delhi Police have rubbished any kind of political angle on the attack and informed the media it was due to the attacker's personal enmity with the volunteer.

A total of three people were indulged in the attack, named as  Kalu, Dhami and Dev. They all are residents of  Kishangarh village and the volunteer was also from the same village.

Kalu revealed that he had not come to attack AAP MLA Naresh Yadav but to the volunteers namely Ashok Mann and his nephew Harendra due to personal enmity. He also alleged that Ashok Mann had attacked his nephew in the past.