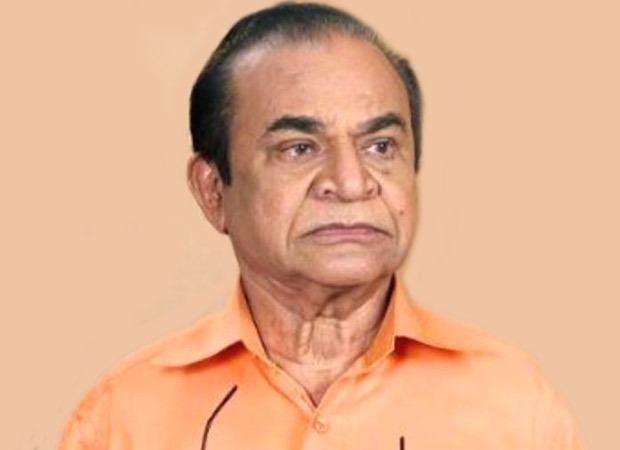 On Sunday, Taarak Mehta Ka Ooltah Chashmah actor Ghanshyam Nayak, aka Nattu Kaka, died at the age of 77. The news was confirmed by Asit Kumarr Modi. He posted the picture of the actor and wrote, “ॐ शान्ति #Natukaka @TMKOC_NTF.”

The reason for the death is still unknown but the actor was battling cancer. One he Ghanashyam Nayak, about his last wish, said, “I want to die with makeup on and will work until my last breath.”

Ghanshyam Nayak started working at the age of 7. He started his career as a child artist in the 1960 film ‘Masoom’.

He has worked in more than 100 Gujarati and Hindi Films and more than 350 Hindi television serials have featured him. His most famous and loved role is Natu Kaka, he is a member of the show since it was premiered in July 2008.