NCT's Taeil created Guinness World Record, has broken the record for the fastest time to reach one million followers on Instagram. 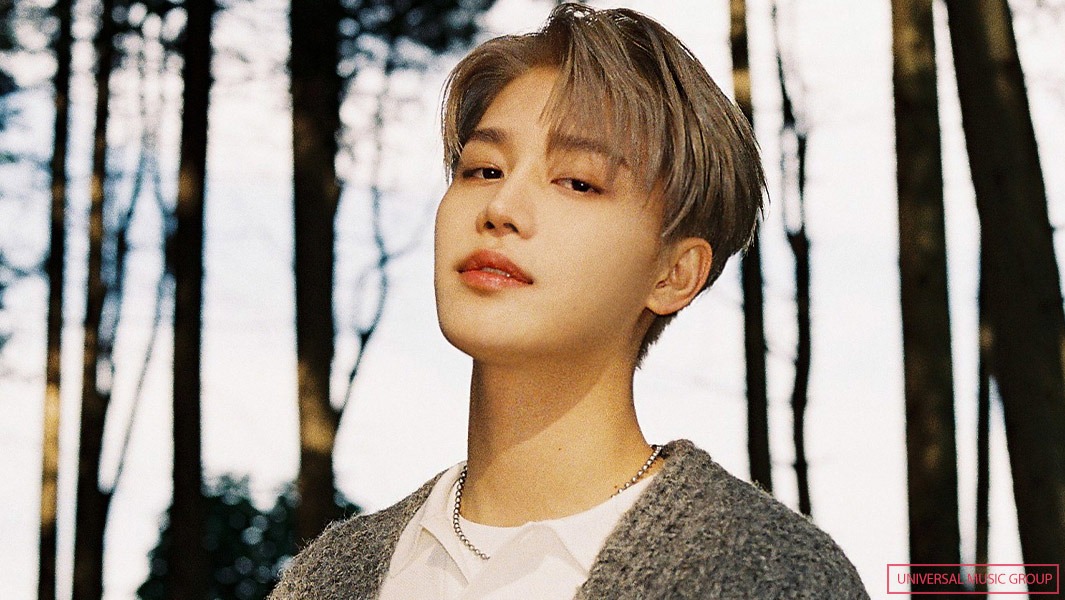 Moon Taeil is a South Korean singer; main vocalist of NCT U AND NCT 127. He is the oldest member of all of NCT.

Taeil had launched his personal Instagram account, mo.on_air, on July 6. So far, he has only posted five pictures on his Instagram handle, and follows only seven people, all of which are fellow NCT bandmates.

Footballer David Beckham, Pope Francis and the Duke and Duchess of Sussex have all also been record holders in this category.

Taking to Twitter on Tuesday, Guinness World Records tweeted, "Congratulations to @NCTsmtown's TAEIL MOON who's set a new record for the fastest time to reach 1M followers on @instagram just one hour and 45 mins! #NCT #NCTU."

Taeil thanked his fans and stated, “Thank you to all the fans! I was so surprised when I heard the news! I never imagined myself becoming a Guinness World Records title holder, and am truly grateful for all the love and support. I would not be here without my members and our NCTzens. I’ll try my best to connect and communicate even more through socials. I love you all! – TAEIL MOON.”