"Everything was done on Tahir Hussain's command. He needs to be confronted with other accused in the case," the police said. 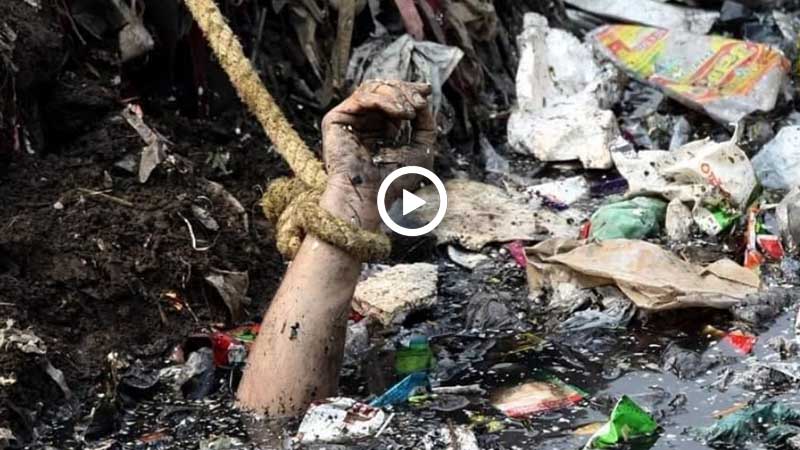 A court here on Monday sent suspended Aam Aadmi Party (AAP) councillor, Tahir Hussain, to four-day police custody in connection with the murder of an Intelligence Bureau (IB) staffer during the recent violence in northeast Delhi.

"I find force in the submissions of the investigating officer that to unearth the conspiracy of the reasons which led to the riots that resulted in a massive loss of life and property, police remand is required," Chief Metropolitan Magistrate Pawan Singh Rajawat said while sending Hussain to police custody.

Seeking his custody, Delhi Police told the court that IB staffer Sharma was allegedly murdered on Hussain's command. "Everything was done on Tahir Hussain's command. He needs to be confronted with other accused in the case," the police said.

Hussain was arrested in this case earlier on Monday, after which the police was allowed to interrogate him within the court. After interrogating him for an hour, the police moved the application for his custody.

The police sought his custody for five days to unearth the conspiracy, and confront him with the other accused named Salman and also find other people involved in the commission of the crime.

Hussain's counsel opposed the contentions and said that the police has already "thoroughly" interrogated him and his custody cannot be sought merely to confront him with the other accused.

The police had registered a criminal case against Hussain on a complaint filed by the deceased IB staffer's father. As per the victim's post-mortem report, he sustained 51 injuries and died due to haemorrhage. Salman alias Haseen is also in police custody in connection with the murder.