Reportedly Taliban spokesman said, “We are not aware during whose firing the journalist (Danish Siddiqui) was killed. We do not know how he died.” 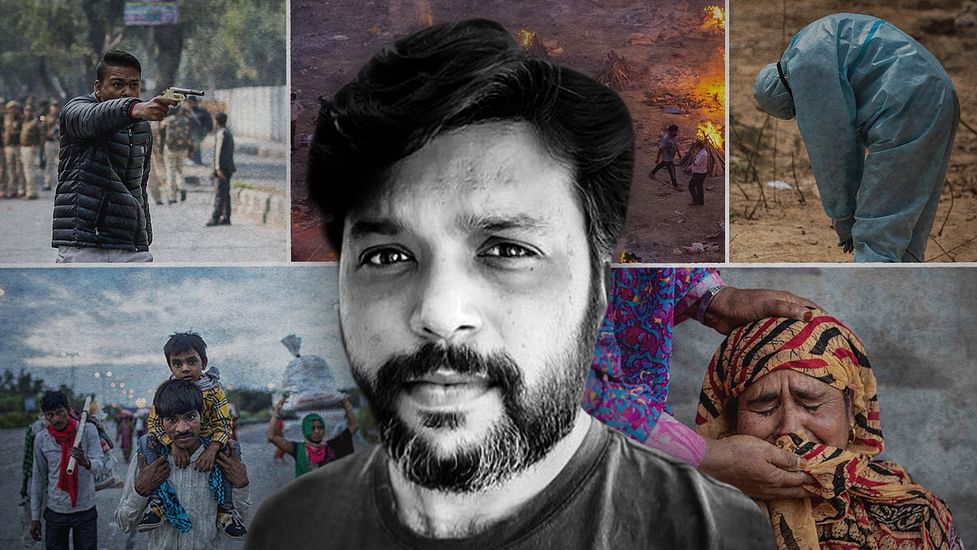 On Friday, Indian photojournalist Danish Siddiqui was killed in Afghanistan after the clashes broke out in the Spin Boldak district of Kandahar city in Afghanistan. He was there on a reporting assignment embedded with the Afghan Special Forces.

As per the reports, the Taliban has said that it is not aware of the death of Indian photojournalist Danish Siddiqui and expressed regret over his death and even apologized for the same.

Taliban spokesperson Zabiullah Mujahid told a media agency on Friday, “We are not aware during whose firing the photojournalist was killed. We do not know how he died.”

He continued, “Any journalist entering the war zone should inform us. We will take proper care of that particular individual. We are sorry for Indian journalist Danish Siddiqui’s death. We regret that journalists are entering war zone without intimation to us.”

Pulitzer Prize winner, Reuters photojournalist was in his early 40s and was covering the clash between the Afghanistan security force and Taliban fighters, near the border crossing Pakistan.

Media agency, Reuters has reported that Siddiqui along with Afghan Officer has died as the special force unit fought to retake the main market area in Spin Boldak.

Many journalists paid tribute to the photojournalist. Reuters president Michael Friedenberg in a statement said, “We are urgently seeking more information, working with authorities in the region. Danish was an outstanding journalist, a devoted husband and father, and a much-loved colleague. Our thoughts are with his family at this terrible time.”

Reportedly, the Taliban has given the body of Danish Siddiqui to the International Committee of the Red Cross (ICRC), Indian authorities have been informed about it and now India is doing procedures to bring the body back to the country.