"There will be no democratic system since it has no foundation in our country." 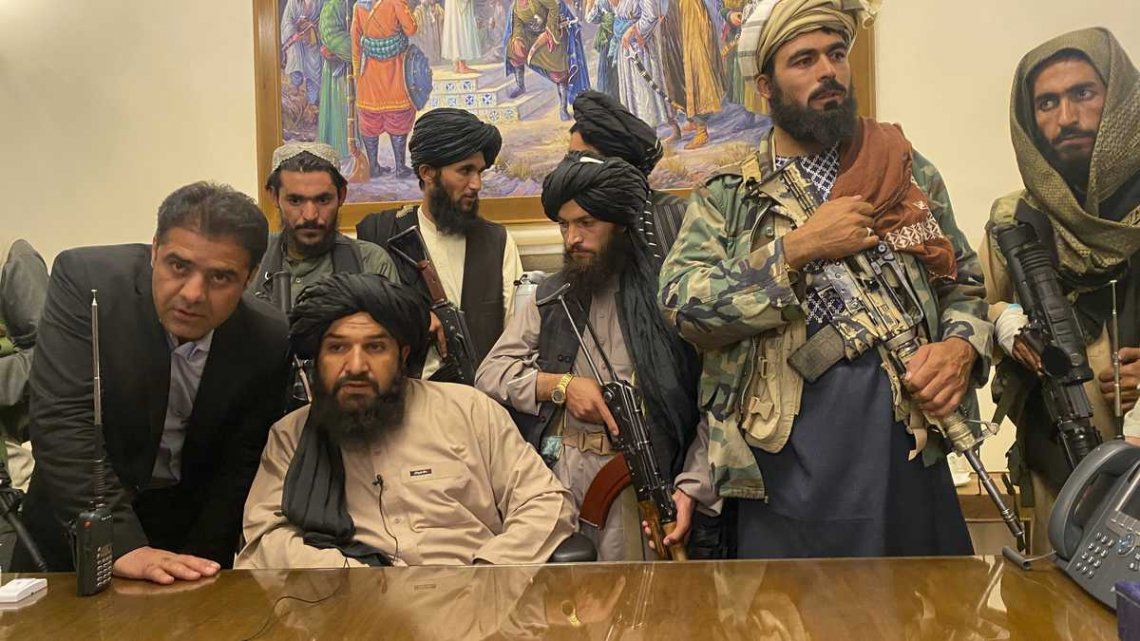 Following the Taliban's takeover, Afghanistan may be controlled by a ruling council. Taliban’s top leader Hibatullah Akhundzada will likely remain in overall command, according to a senior Taliban member.

Waheedullah Hashimi, who has access to the Taliban's decision-making indicated that the group would also reach out to former Afghan military pilots and soldiers to join its ranks.

Now the world’s eye will be on the recruitment process to see if it is successful or total devastation. Thousands of soldiers have been killed by Taliban terrorists in the last two decades, and the group has recently targeted U.S.-trained Afghan pilots due to their critical role.

According to Hashimi, the power structure would be similar to how Afghanistan was governed from 1996 to 2001 when the Taliban were in power. At that time, Mullah Omar remained in the shadows and handed day-to-day duties to a council.

As Hashimi explained, there are still a lot of questions to be answered about how the Taliban will administer Afghanistan, but it will not be a democracy.
"There will be no democratic system since it has no foundation in our country."

"The type of political structure that should be implemented in Afghanistan is obvious, so we won't examine it further at this point. Sharia law will be implemented with no hesitation."

Regarding the recruitment of soldiers, Hashimi claimed the Taliban planned to create a new national force that would include its own fighters as well as any government soldiers who are ready to join.

"Most of them received their training in Turkey, Germany, and England. We'll talk to them to get them back on their positions," said Hashimi.

Naturally, there will be certain changes and reforms in the army, but we still need them and will call upon them to join us."

According to sources, despite seizing helicopters and other aircraft from numerous Afghan airfields after foreign troops left, the Taliban is in desperate need of pilots.
"We have a lot of pilots in contact with us," he said. "And we've invited them to join us, to join their brothers, to join their government. There are a lot of people we've contacted, and we're looking for (others') phone numbers so we can welcome them to their jobs."

It appears he was referring to the 22 military planes, 24 helicopters, and hundreds of Afghan soldiers who escaped to Uzbekistan.

Taliban on August 17 said that their government will not seek any revenge and everyone including Afghan soldiers is pardoned.

"War has ended... (the leader) has pardoned everyone," Taliban spokesman Zabihullah Mujahid said.

He added, "All those in the opposite side are pardoned from A to Z. We will not seek revenge." 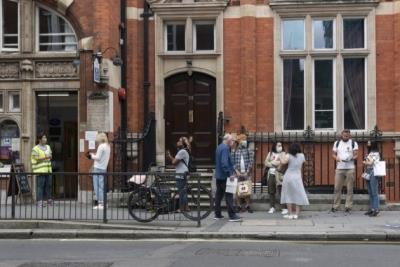