As per the latest update, Taliban have taken control of Sharana, the capital of Paktika province bordering Pakistan, today. 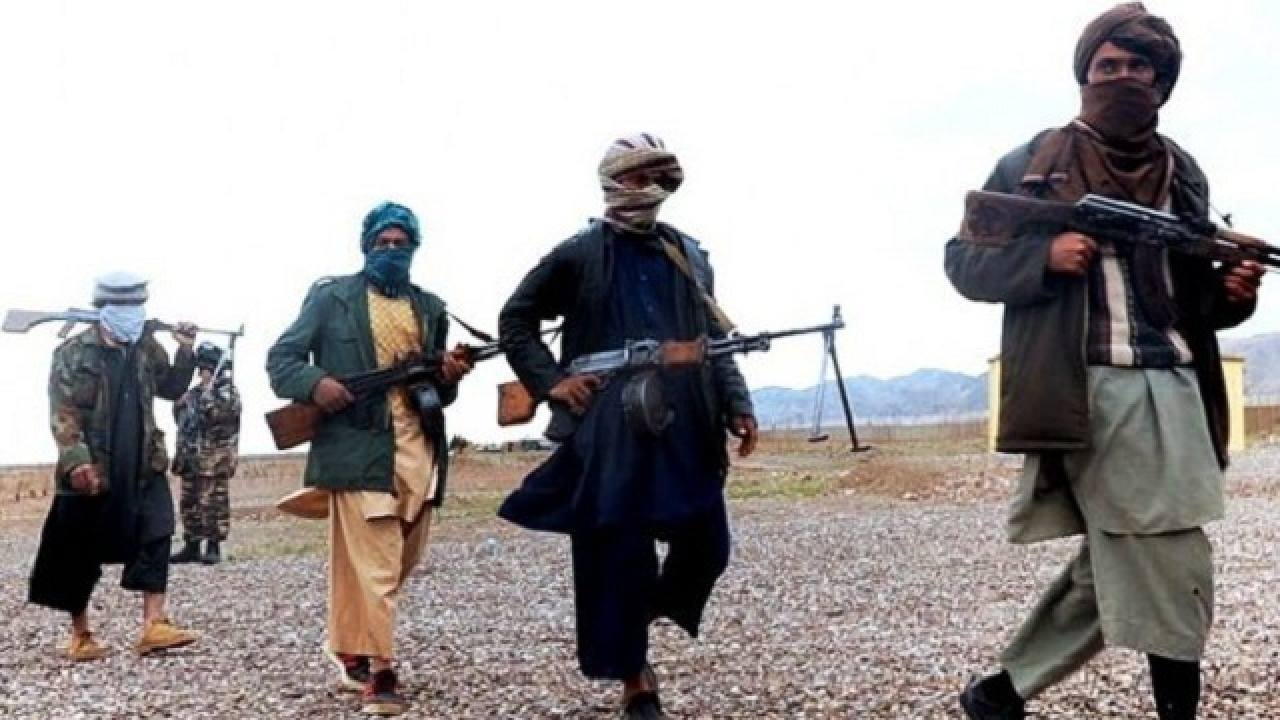 Taliban took over four more major cities on August 13 as they rushed to take full control of Afghanistan and drew closer to Kabul. The group has solidified its grip on the key south with the capture of the provinces of Zabul and Uruzgan.

In the last 24 hours, the Taliban have taken control of the provincial capitals of Qalat in Zabul, Tarin Kot in Uruzgan, Pul-i-Alam in Logar, and Fayroz Koh in Ghor. The group currently rule all four provinces. There are reports that amid attack from Taliban, President Ashraf Ghani is likely to resign and may leave the country with his family.

The Taliban seized control of 16 of Afghanistan's 34 provinces and 18 of its provincial capitals in just 8 days, ruling in more than two-thirds of the country. As the Taliban now control the majority of Afghanistan's cities and districts, including the strategically and culturally vital Kandahar, this ANDSF loss has paved the way for a Taliban siege of Kabul. The path to Kabul is now open, with control of the provinces of Ghazni and Logar and an increase in warfare in the east.

According to the US military, Kabul may be under insurgent attack in 30 days, and the Taliban might take over the rest of the country in a few months.

Taliban have already gained control of much of the country's north and west. They rushed through three provincial capitals in the south on August 13.

Latest Update: According to an Afghan lawmaker, the Taliban have taken control of Sharana, the capital of Paktika province bordering Pakistan, today.

Meanwhile, Afghan President Ashraf Ghani in his first televised address to the nation since the Taliban's capture, today said that he will not allow "the imposed war" on Afghans to result in more deaths, the loss of 20 years of gains, the destruction of public property, and continued instability, reported TOLOnews.

“I assure you that as your president my focus is to prevent further instability, violence and displacement of the people,” Ghani was quoted saying. He also added that he is speaking with local leaders and foreign partners about the country's position.