The Supreme Court has put stay on the National Company Law Appellate Tribunal's order dissolving the Registrar of Companies (RoC) plea seeking modification of its verdict in the Tata-Cyrus Mistry matter. 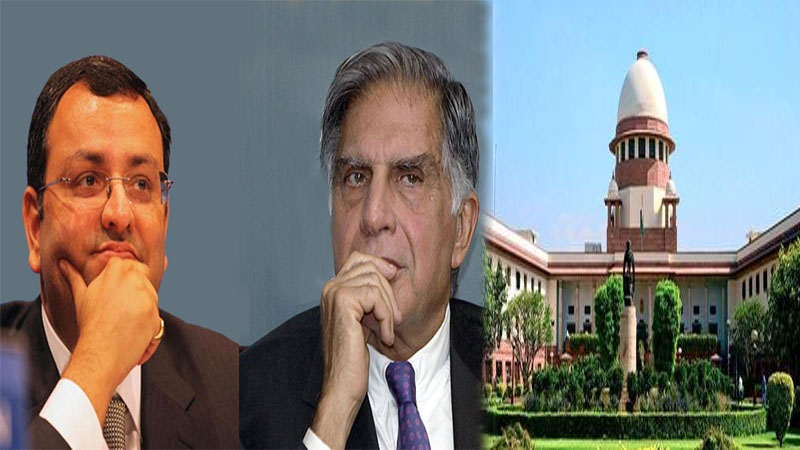 Chief Justice S A Bobde and Justices B R Gavai and Surya Kant were in the bench and gave consent to hear Tata Sons Pvt Ltd's appeal and issued notice to the parties concerned. It would hear the matter along with the main plea filed by Tata Sons against NCLAT's verdict said the SC.

On January 10, the SC stayed the NCLAT verdict restoring Mistry as executive chairman of the Tata group and had observed that there were "lacunae" ( an unfilled sapce) in the order passed by the tribunal.