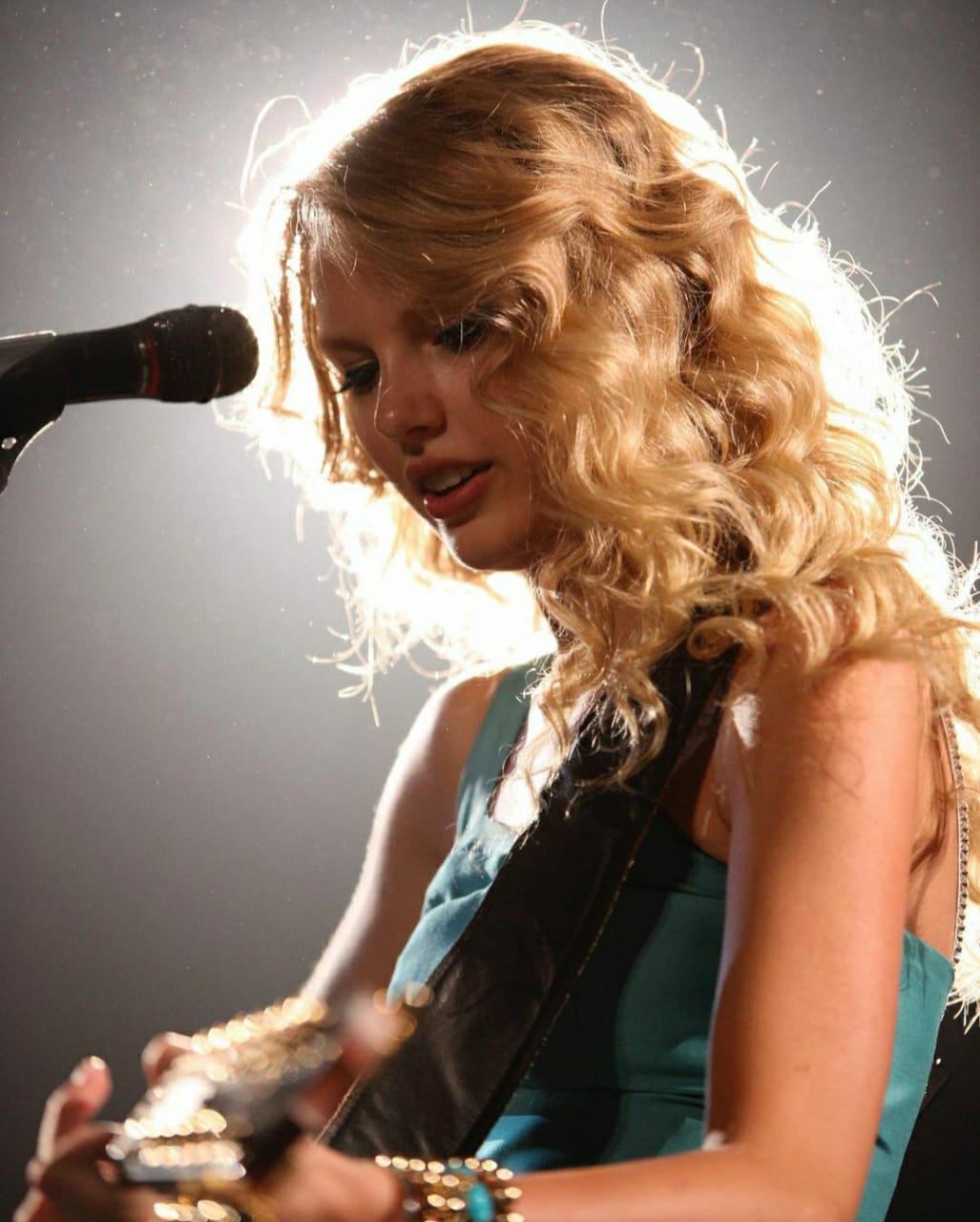 On Monday Hollywood singer Taylor Swift grabbed all headlines on reaching the top spot as the re-recorded music album Fearless debuted at No 1 on Billboard 200. And that’s not it, eight songs from the fearless album and one from Evenmore album have now entered the Billboard Hot 100 this week. This makes Taylor Swift the most competitive high-ranking artist of this week.

Based on the Forbes report, the highest-ranked among the swift’s nine hot 100 hits this week is ‘Mr. perfectly Fine’ which has backed the spot No 30 on the list. This particular song has become the only track to get into the top 40 tracks. Taylor’s re-recorded album has become the most popular and bestselling album of the week in the US.

Here’s a rank wise list of all her songs from the album:

After reaching this overwhelming situation swift took to her Twitter handle and said, “ been in the studio all day recording the next one- it’s really so amazing what you all have done here”.