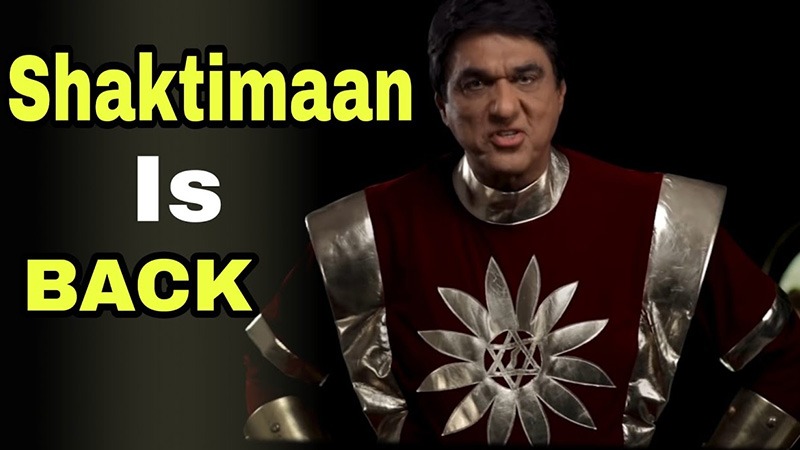 Actor Mukesh Khanna, who wowed the Indian audience with the tele-series Shaktimaan in the nineties, is in talks to turn the popular show into a three-film franchise.

"It is a dream come true for me. 'Shaktimaan' was, is and will always be the first Indian superhero, and I also call him the 'super teacher'. I am happy that now we are coming with a bang," said Khanna.

"It is an evergreen, and an extremely contemporary story. In every decade and every century, darkness tries to prevail over light and truth. But ultimately, truth and positivity triumph over," he continued.

The first film of the trilogy is likely to go on floors in the second half of 2021.

"An entire generation has grown up watching and learning from Shaktimaan. I have been promising Shaktimaan fans for a while now that Shaktimaan 2.0 is coming up. So, I am more than happy, and feel extremely responsible towards fans who have literally grown up with me. I have always said 'Vijayee bhava' to everyone, but now I think I need to say the same to myself. May God be with me," Khanna added.

"Shaktimaan" narrates the adventures of the fictional superhero story of the same name Mukesh Khanna essayed in the blockbuster series that aired on Doordarshan from 1997 and 2005.