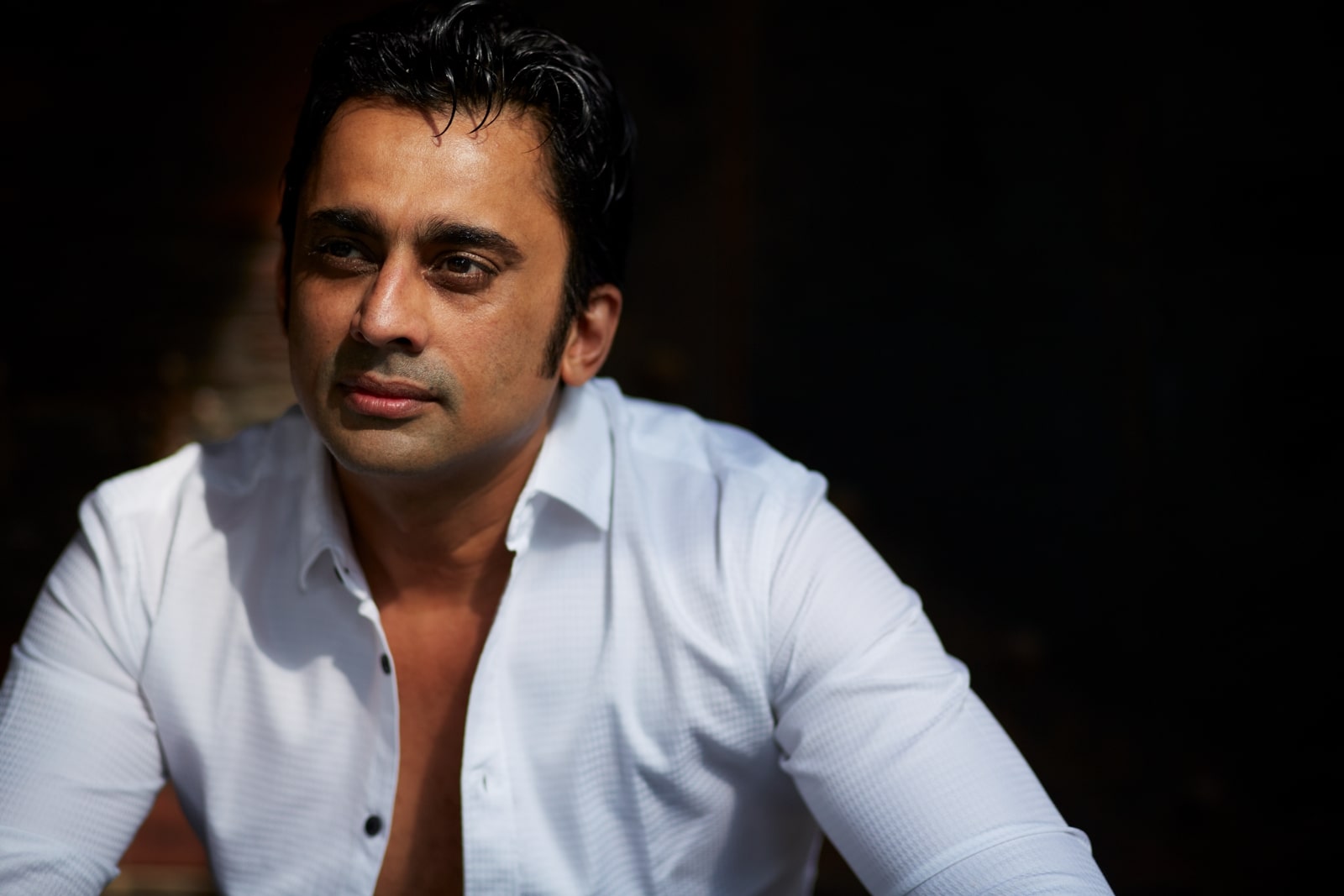 Actor Anuj Saxena, who became famous with TV shows like Kusum-Kumkum has been arrested by the Economic Offenses Wing of Mumbai Police on Thursday. Anuj is accused of grabbing Rs 141 crore from investors. Significantly, the case is about 9 years old. His custody was sought by the EOC to investigate his role as COO of the pharma company.

Hearing the case, Special Judge Abhijeet Nandgaonkar said that Anuj is a high-ranking COO in the company, which means that he would be aware of the alleged fraud. The judge said that it is to be traced during the investigation, so he should be sent to EOW custody by Monday. However, Anuj has opposed this, saying that he is a medical practitioner and one of his companies makes kits and sanitizers, which are necessary for the midst of the epidemic.

Anuj has a case of fraud and criminal conspiracy, the complaint of which was filed by an investor stating that he was assured of a profitable return when he invested in the company's fixed deposits in 2012. The company did not respond to the 2015 maturity deposit. Anuj Saxena had given a guarantee in writing that this amount would be refunded, although investors have not received the money. Anuj claimed that he was made COO of the company in 2015 and that he did not know about the earlier transactions.

Anuj's company Elder Pharmaceuticals had rolled out a scheme. It invested nearly 24000 investors and the company. Thus collected about 175 crores rupees, which later refused to be returned. In this case, Anuj paid Bansal a bribe of Rs 9 lakh to stop the investigation. On finding out, DG BK Bansal of Corporate Affairs was also arrested by the CBI. A few days later, Bansal's wife and daughter committed suicide.

At the time of hearing this case, Anuj surrendered in Delhi court. The Delhi High Court had asked Anuj to surrender by 17 February 2017, after which he appeared before Special Judge Gurdeep Singh.

If you talk about Anuj's TV career, then he was seen in shows like Kusum, Kumkum, Rishtey ki Dor, Kuch Pal Saath Tumara, Sara Akash, Sixteen Shringaar, Doli Dada Ke Layana. He was last seen in a show titled Something Like This in 2008. Anuj also worked in films, including Parathe Wali Gali, Chase, Lips: The Kiss of Death, but she did not do anything amazing.