Telugu Lyricist Sirivennela Seetharama’s music will be missed; passes away due to lung cancer 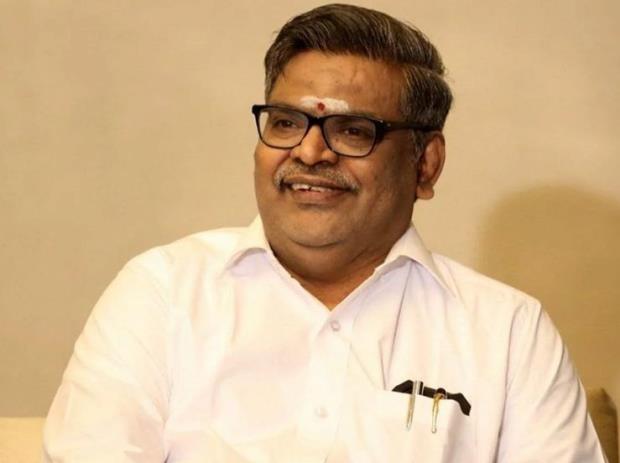 The 66-year-old lyricist Sirivennela Seetharama Sastry, who was awarded the Padma Shri in the year 2019, passed away on Tuesday. He was undergoing treatment in the intensive care unit (ICU) at Krishna Institute of Medical Sciences (KIMS) Hospital in Secunderabad. He passed away due to lung cancer-related complications.

KIMS medical director Sambit Sahu said on Tuesday that he was put on ECMO to support his lungs in ICU and was kept under observation. His body will be kept at the Telugu Film Chamber of Commerce at Filmnagar at 7 am on Wednesday.

Sirivennela Seetharama Sastry wrote more than 3000 songs for 800 films. He acquired the name Sirivennela after writing the lyrics for K. Viswanath's directorial film of the same name in 1986. Sastry has garnered several awards including eleven state Nandi Awards and four Filmfare Awards South for his work.  In 2019, he was awarded the Padma Shri, the fourth-highest civilian award in India, for his contributions to the field of arts and aesthetics.

Prime Minister Narendra Modi was saddened by Sastry’s demise. He wrote on Twitter,

“Saddened by the passing away of the outstanding Sirivennela Seetharama Sastry. His poetic brilliance and versatility could be seen in several of his works. He made many efforts to popularise Telugu. Condolences to his family and friends. Om Shanti." 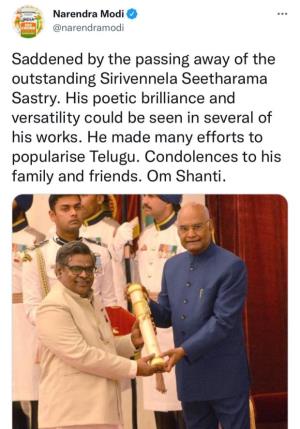 Also read: ‘We here to Win’: Deepika-Ranveer starrer most awaited trailer of 83 World Cup out now

The news of Sastry’s demise has sent shock waves across the Telugu film industry. Actor Venkatesh Daggubati offered his condolences to Sastry's family and wrote: "Disheartened to hear that Sirivennela Seetharama Sastry garu is no more. Deepest condolences to his loved ones. May his soul rest in peace." 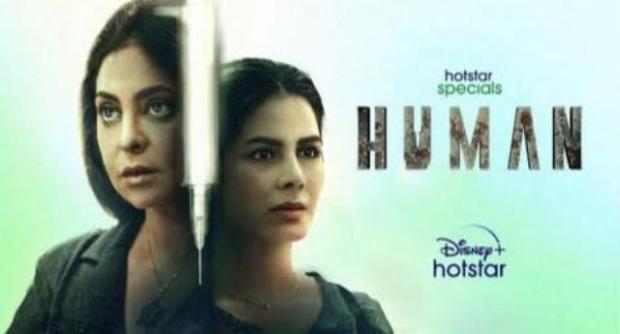 Real Vs Fake: To what extent ‘Human Web series’ is close to reality? 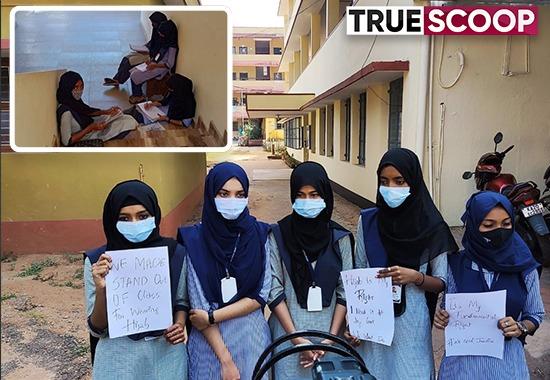