PUBG Mobile update for Android and iOS is expected to release this week, pre-registration crosses 150 Million. 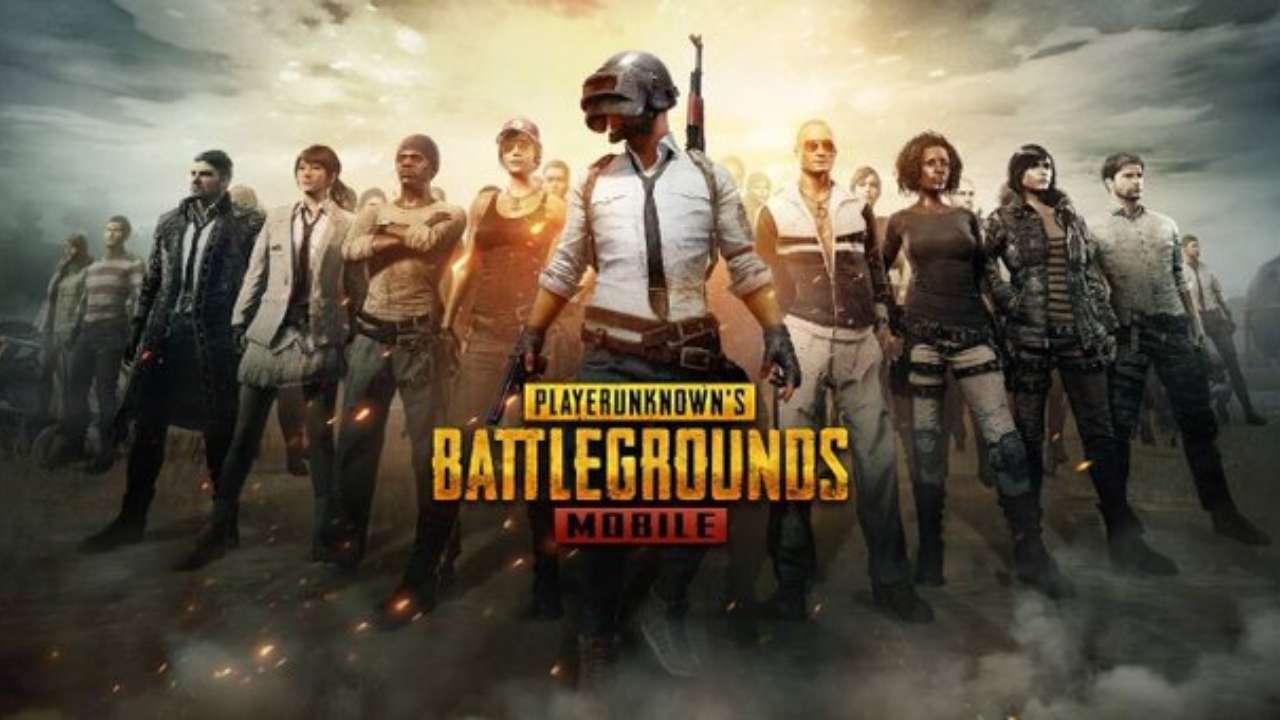 Gamers all across the world have been keenly waiting for the new update while gamers in India had to go through a long wait for PUBG to be back. Earlier this week the officials had announced that the pre-registration for the new update had crossed the 150 Million mark. Tencent had also offered exciting advantages to the ones who pre-registered.

The developers of the game have set different rewards for the players who unlock different milestones of pre-registration releasing later this week. The rewards to the different milestones will be revealed once the contest is over. According to sources the new update will have a number of new features available to enhance the experience for gamers. The update 1.5 will have new and exciting things to explore like the Anti-gravity motorcycle and MG3 Gun.

There are big challenges that the new Anti-gravity vehicle will bring in the game. Not being limited to the terrain changes a lot of things about the gameplay. The MG3 Machine Gun however will be a multi-functioning kit to the players. It is powered by 7.62mm Ammo which makes it bulky but useful for causing effective damage.

Tencent will soon be announcing the dates for PUBG mobile season 20 later this week.