Most famously, Tesla has integrated Spotify into its vehicles. 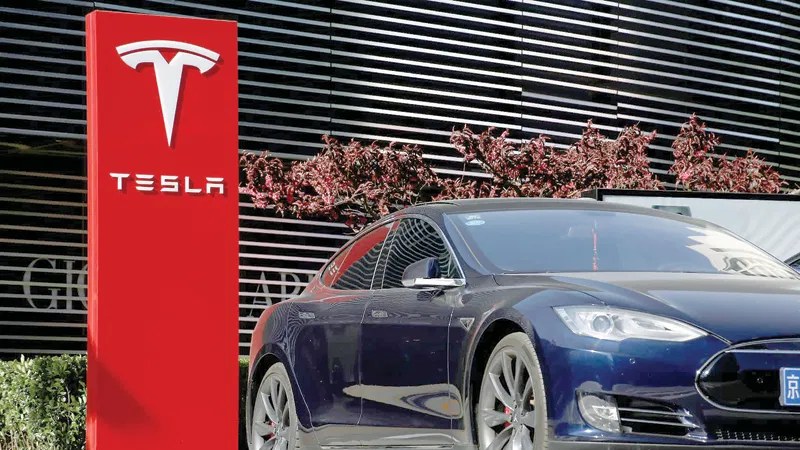 Tesla is working on adding support for Apple and Amazon Music in its user interface. The electric car maker currently supports Spotify.

According to a report in Electric, it appears that Tesla is working to add several new media sources, including Amazon Music, Audible, which is also owned by Amazon, and Apple Music.

"For years, the automaker has been integrating different music streaming services inside its vehicles with apps built into its centre displays," the report said on Monday.

Most famously, Tesla has integrated Spotify into its vehicles.

Tesla hacker ‘green' spotted early versions of the Apple and Amazon music integration in the user interface in a recent software update.

"Now, you can simply go into the settings and have only media sources that you actually use are displayed in the main user interface".

Tesla has also added an interesting feature called Boombox in its latest software update that allows car owners to use farting or goat sound, among others, instead of the usual honking sound.

Rolled out as part of Tesla's firmware 2020.48.26 update during the holiday season, several sounds are available for car owners through the Toybox section they can use in place of a regular horn: goat baaing, applause, a little "tada" clip, someone speaking posh and, of course, the fart.