The state government’s spreadsheet showed that Texas has paid $12,707,720.92 to Wyne Transportation, the charter service after taking the migrants from one city to another 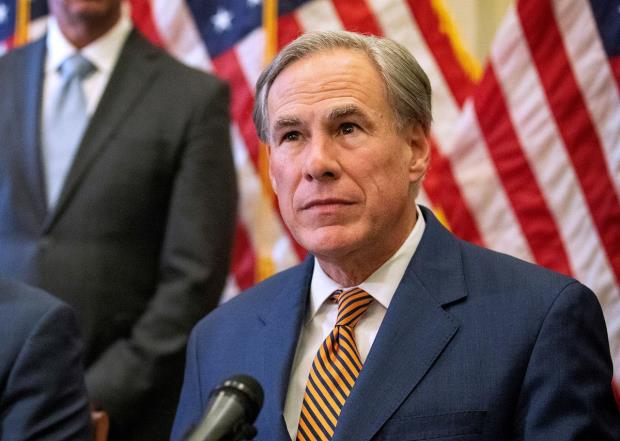 A lot of hoax and ruckus has been up to the fore after the state of Texas made the cost details about ferrying the migrants to parts of the US at around a whopping $12 million.

Moreover, as per the Texas Division of Emergency Management, the cost of as mentioned is just for the bus service from the border state of Texas to Washington DC and New York and there is where the point of contention lies.

The state government’s spreadsheet showed that Texas has paid $12,707,720.92 to Wyne Transportation, the charter service after taking the migrants from one city to another.

The governor’s office of Republican leader Greg Abbott has earlier in its statement to the press said that the migrants are taken out of the state only after their written permission and that “the bus mission is largely providing much-needed relief to our overwhelmed border communities."

Based on the reports highlighted in several American media it is usually the responsibility of the released migrant to incur the travel cost throughout the US as their asylum cases remain sub judice. However, the state has been providing free bus services to asylum-seekers for months now.

The Texas state administration has also solicited donations from citizens to assist in the mission but had received an underwhelmed response with a meager $167,828 of the total collection.

Texas Governor Abbott later in a press conference in April ended up accepting the last load will fall on the taxpayers in assisting the mission.

What is the problem in the entire development?

The main point of contention in the entire episode lies in the conflicting numbers that have been provided by the administration ranging from 8051 to 9033 and based on the total estimated figure of expense the total cost to ferry each migrant out of Texas falls near around $1400.

A number that is way too high for what it actually can cost for transport. The Netizens are on the boil as soon as the news broke out and have leveled the development as a “Racial Scam.”

Many have taken to the internet challenging the development of the case and have accused Abbott and the entire Texas administration of corruption in this regard.

While many others have conducted interim research on their level saying “Dallas to NYC costs around $245 dollars, then why is that extra cash for?”

However, despite continuous attempts to seek a response from the administration Abbott and his office haven’t said anything on the matter as of now.

Abbott is also a fierce critic of Biden’s policies and has accused the president of not securing the borders, the Texas Governor began sending hundreds of willing migrants on buses to Washington DC, earlier this year as an affront to the administration.

Abbott's office has said that "to board a bus or flight, a migrant must volunteer to be transported and show documentation from DHS."

As per the laid norms in the US generally, once migrants are processed by federal authorities and released from custody, they are allowed to move throughout the country while they go through immigration court proceedings.

They are often released in Texas and other border states and then continue on journeys to other parts of the country.