Bandaru Dattatreya has been designated as the new governor of Haryana. 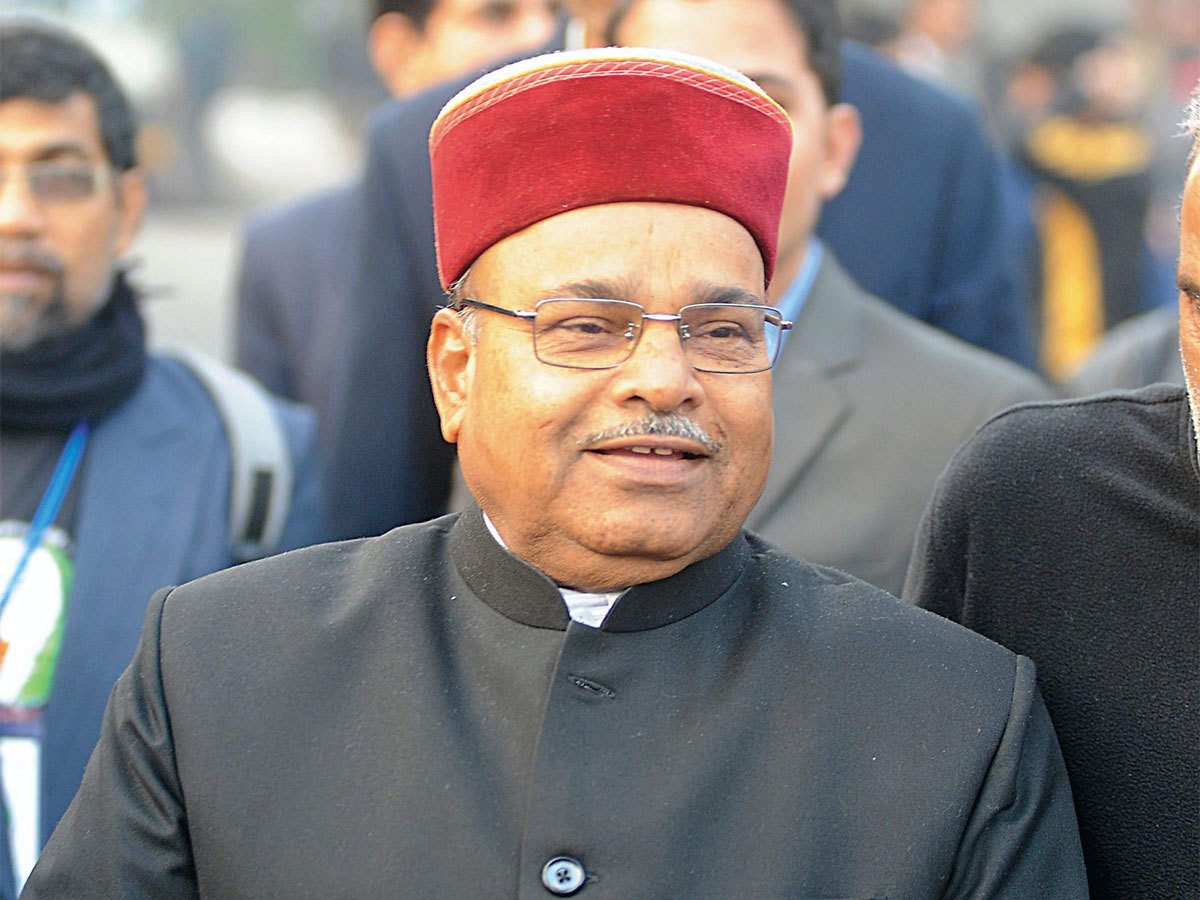 Amid the most anticipated Cabinet reshuffle in the Narendra Modi-led BJP government, Union Minister Thawarchand Gehlot on Tuesday was appointed the new Governor of Karnataka.

In this major reshuffle in the union cabinet, appointments to posts of several state governors were made on Tuesday.

Gehlot has been appointed as Karnataka's governor, Bandaru Dattatreya has been designated as a new governor of Haryana.

Similarly, PS Sreedharan Pillai has been transferred and elected as Governor of Goa.

Tripura has been given to Satyadev Narayan Arya, Ramesh Bais will take the office as the Governor of Jharkhand.