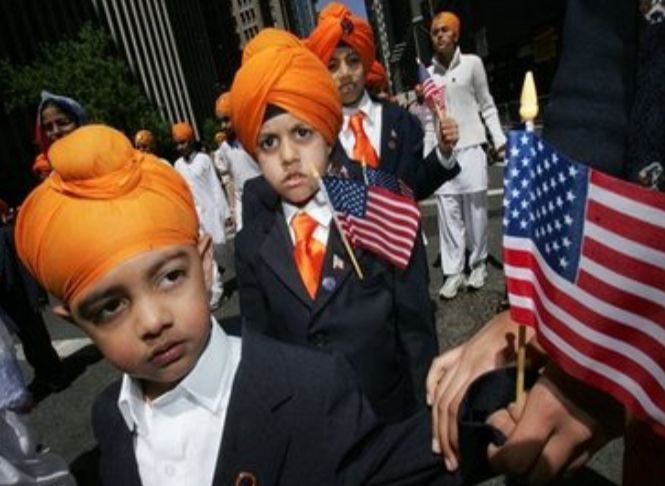 Young Sikh Americans still struggle with discrimination post 9/11 attacks. From school bullying to racial profiling to hate crimes, males mostly face these things due to wearing turbans and having beards.

A Sikh entrepreneur Balbir Singh Sodhi was killed at his Arizona gas station four days after the Sept. 11 attacks by a man just because people misinterpreted him to be an Arab Muslim.

As today we marked the 20th anniversary of 9/11 attacks, the younger Sikh community revealed that a lot of things still needs to be improved for them.  The FBI didn't begin tracking hate crimes specifically against Sikhs. Until 2015 and many local law enforcement agencies fail to record bias attacks comprehensively.

Young Sikhs often bullied as “Osama's nephew" or "Saddam Hussein" by their classmates. They often struggle with the Sikh philosophy of "chardi kala," which calls for steadfast optimism in the face of oppression.

Satnam Singh Chahal, executive director, North American Punjabi Association (NAPA), said, “Some hate crimes are in the record of the Federal Bureau of Investigation (FBI),but others go unnoticed as victims choose not to register their case in order to avoid harassment.”

Chahal added further, this has been happening due to the identity crisis. He said community leaders were so busy with infighting that they had no time to think about it.

He said, “In my day-to-day life, I have also become a victim of hate crime, but I always prefer not to register with the law enforcement agencies hoping that change will happen. Parents of school going kids are also sailing in the same boat.” He said members of the Sikh community were living under fear and feeling insecure.

The Sikh community is fighting their own battle after 9/11 attacks. This hatred has been having greater impact on Young Sikhs.