After the new show is announced to be aired on Sony TV the audience got curious about the comeback of Navjot Singh Sidhu Author : Samriti Bharadwaj 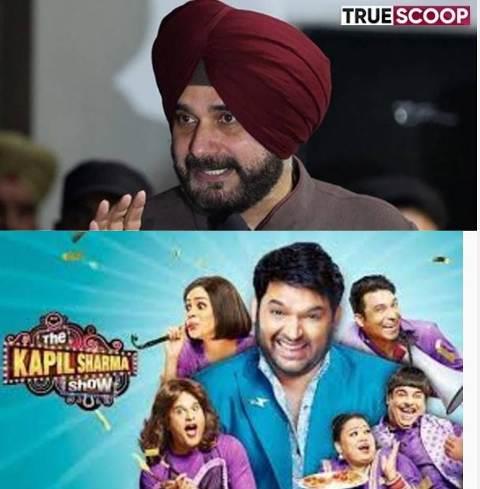 Fans of The Kapil Sharma Show are upset as the show is going to be off-air soon. There are multiple reasons for it. Some of the reasons are the host’s upcoming movies and low TRPs amongst others. He has been shooting for Nandita Das' movie where he plays the role of a delivery guy. The entertainment portal had also claimed that the show will return soon with a fresh season. On the other hand, The Kapil Sharma Show cast is headed to the US for a series of shows.

Kapil Sharma’s show is getting bland ratings for a long time. Recently, Sony TV announced its new comedy show. It is titled, India’s Laughter Champion. Sony TV has unveiled the teaser of its new show on its Instagram account. As per the reports, there are possibilities that the show may replace The Kapil Sharma Show and Navjot Singh Sidhu may make his comeback on the new platform.

Also read: Kareena Kapoor turns up the heat in her sexy black dress, check out the pics

After the announcement of the new show, the rumors of the comeback of Navjot Singh Sidhu are in the air. It seems to be an all-new fresh version of The Great Indian Laughter Challenge.